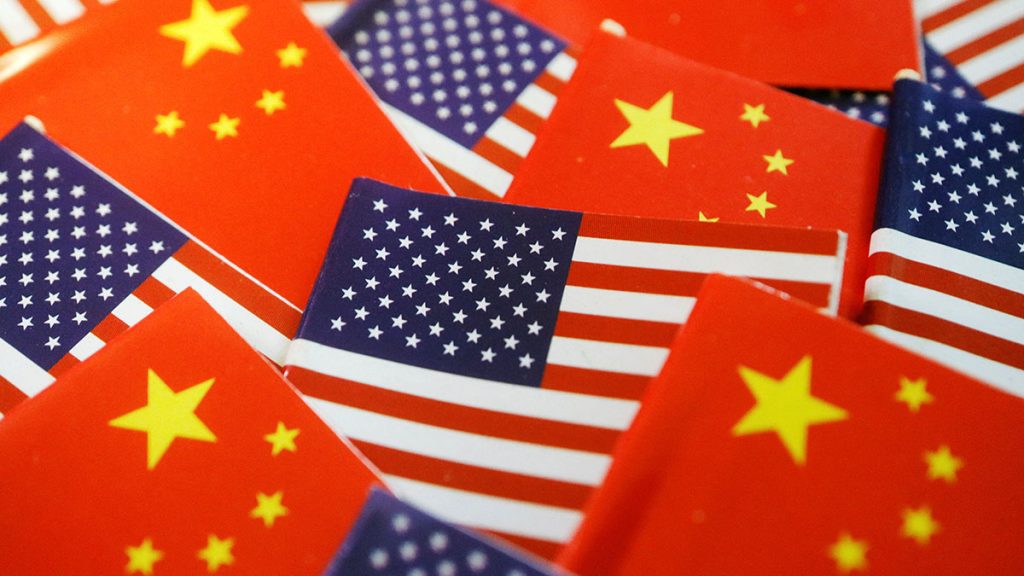 The Biden administration plans to remove some Chinese entities from a red flag trade list, a U.S. official told Reuters on Wednesday amid closer cooperation with Beijing.

The plan to remove them soon from the so-called “unverified” list is thanks to greater willingness from the Chinese government to permit U.S. site visits, the person said.

Reuters could not determine the number or names of entities designated for removal.

The decision signals a degree of renewed cooperation between Washington and Beijing, the world’s largest economies which are locked in a heated trade and technology war.

The decision, which mean U.S. exporters will no longer have to conduct additional due diligence before sending goods to the Chinese entities, may not herald a broader thaw.

Asked about the decision at a Chinese foreign ministry briefing on Thursday, spokesman Wang Wenbin said they urged the United States to stop taking unfair and discriminatory practices against certain Chinese companies.

“China will continue to uphold the legitimate and justified interests of Chinese companies,” he said.

The Biden administration is also expected to add Chinese memory chipmaker YMTC to a tougher export control list as soon as this week, according to another person familiar with the matter.

YMTC did not immediately respond to a request for comment.

Companies are added to the unverified list because the United States cannot complete on-site visits to determine whether they can be trusted to receive sensitive U.S. technology exports. Such U.S. inspections in China require the approval of China’s commerce ministry.

Under new rules announced in October, if a government prevents U.S. officials from conducting site checks at companies on the unverified list, Washington may after 60 days add them to the entity list, which means much tougher penalties.

“The goal of (that rule) was to drive better behavior from countries that were not allowing end-use checks,” U.S. export control chief Alan Estevez said at an event earlier this month. “We are seeing better behavior,” he said, specifically singling out Beijing.

In October, YMTC was added to the unverified list along with dozens of other Chinese entities, fueling widespread speculation that the company would be added to the entity list. Suppliers are barred from shipping U.S. technology to entity-listed companies unless the suppliers can attain a difficult-to-obtain license.

A person familiar with the matter said YMTC was among some companies that received site visits in late November, suggesting that the chipmaker’s expected addition to the entity list may be related to other matters.

YMTC was already under investigation by the Commerce Department over allegations it violated U.S. export rules by supplying chips to entity-listed Chinese telecoms equipment giant Huawei without a license.

U.S. lawmakers from both political parties have called on the Biden administration to add YMTC to the list. Its planned addition was first reported by the Financial Times.