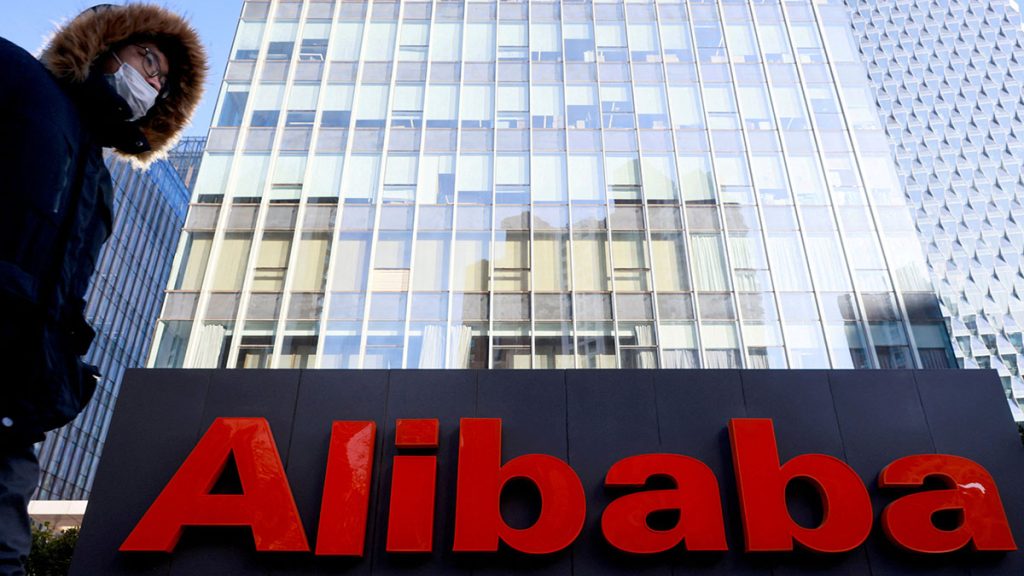 Chinese tech giant Alibaba Group Holding Ltd cannot buy some of the most advanced chip designs after the SoftBank-owned British chip tech firm Arm Ltd determined that U.S. and Britain would not approve licences to export technology to China, the Financial Times reported on Wednesday.

This is the first known time that Arm has decided it could not export its most cutting-edge designs to China, the report said, citing people familiar with the matter.

The British chip tech firm concluded that the United States and Britain would not approve the sale of its latest Neoverse V series because the performance was too high, the report added.

Alibaba did not immediately respond to Reuters’ request for comment.

Arm said it was fully-compliant with the latest export controls, and “for Alibaba and other China partners, we have a process in place to deliver optimized solutions that address their performance requirements”.

The development comes two months after the United States published a sweeping set of export controls, including a measure to cut China off from certain semiconductor chips made anywhere in the world with U.S. tools, vastly expanding its reach to slow Beijing’s technological and military advances.

The Biden administration also plans to place Chinese chip maker Yangtze Memory Technologies and 35 other Chinese firms on a trade blacklist that would prevent them from buying certain American components, Bloomberg News reported on Tuesday.

Arm launched its next generation of data center chip technology called Neoverse V2 earlier this year to meet the explosive growth of data from 5G and internet-connected gadgets.

Over the past year, Arm has released several new core designs, including Neoverse N2 and Neoverse V1 and V2, the latter of which are the highest- performance cores to date, the report said.

Chinese companies have been blocked from purchasing Neoverse V2 and its previous generation V1 because of the U.S. and British export controls that are connected to technologies listed under Wassenaar, an agreement that limits the movement of “dual-use” technologies sought for both peaceful and military purposes, FT said, citing people briefed on the reasoning behind the move.