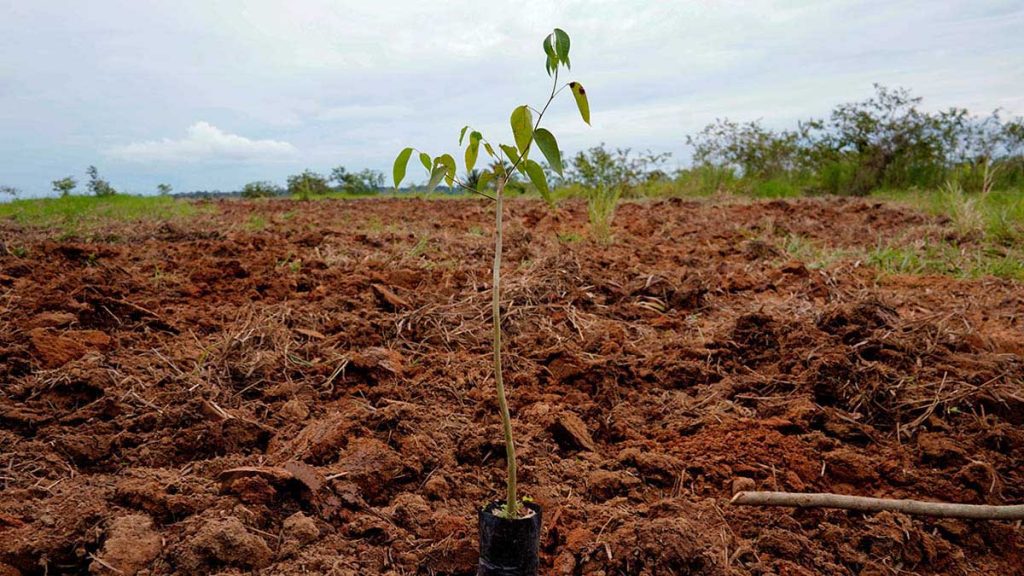 It is a bet that using blockchain – a digital database with information that can be publicly shared within a large decentralised network – will boost the use of carbon offsets to a greater extent than more traditional methods.

These credits are used by companies and organisations to offset emissions when accounting for their carbon footprint. They are backed by projects that compensate for emissions, such as tree planting or creating solar and wind power.

Several financial technology firms have sprung up over the last year to turn carbon offsets into digital tokens, yet the market has struggled to gain traction with companies and institutional investors amid concerns about the origin and environmental benefits of some of the traded credits. Blockchain technology has also been criticised by environmentalists as being too energy intensive.

Verra, operator of the world’s largest registry of carbon credits, has said it will not allow its retired carbon offsets to be tokenised, and has announced a consultation on the tokenisation of its credits.

An IFC spokesperson told Reuters it would only source, tokenise and sell unused credits from an established registry that pass its additional quality checks.

The IFC has partnered with sustainability finance company Aspiration, blockchain technology firm Chia Network and biodiversity investor Cultivo to launch the Carbon Opportunities Fund, which will provide the carbon offsets on blockchain.

Seeded with $10 million as a proof-of-concept, the fund will buy carbon credits from projects chosen by Aspiration and Cultivo, which will then be tokenised using technology from Chia and tracked using the World Bank’s Climate Warehouse.

A Verra spokesperson said it was speaking with the IFC about its role in the Climate Warehouse.

“It’s going to set a standard and a benchmarking for the market that makes it more likely other institutional capital will come in behind it,” said Steve Glickman, president of Aspiration’s international arm.

Glickman added that only about 10 percent of carbon credit projects would currently meet the fund’s criteria.

Carbon credit markets are largely unregulated as governments have yet to agree on trading rules. Many countries and companies consider offsetting as a way to help meet their net-zero carbon emissions targets by 2050, a crucial goal to mitigate the effects of climate change.

Yet only a third of the 50-60 gigatonnes of emissions that need to be slashed annually can be eliminated through renewable energy sources and efficiency measures, according to Aspiration.

Bruce Keith, senior investment officer at the IFC, said the platform’s transparency would help companies and investors better assign value to the environmental projects behind the offsets.