Explainer-Parler: What Is the Social Media App Kanye West Is Buying? 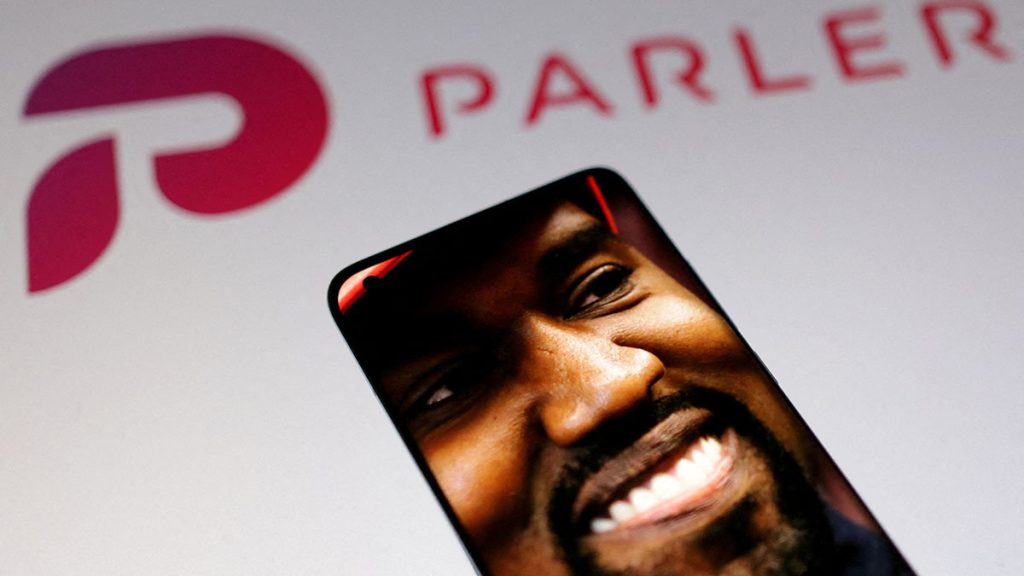 U.S. rapper Kanye West, who now goes by Ye, has agreed in principle to buy social media platform Parler, which is popular among U.S. conservatives, the app’s parent company said on Monday.

Ye’s offer comes after the artist was locked out of his Twitter and Instagram accounts this month for making posts that online users condemned as anti-Semitic.

Here is what you need to know about the social media platform.

However, Parler’s less stringent rules have gotten it into trouble with tech giants. After the Jan. 6, 2021, attack on the U.S. Capitol by supporters of former President Donald Trump, Apple Inc. and Alphabet’s Google took Parler off their app stores, saying the company had not taken adequate measures to prevent posts inciting violence. Amazon.com Inc also temporarily stopped hosting the platform, effectively taking it offline.

Apple and Google have both allowed Parler back on their platforms after the app undertook content moderation measures, including features to block abusive users and remove content that could incite violence.

WHY IS KANYE WEST BUYING PARLER?

Ye’s offer to buy Parler comes in response to his suspension from larger platforms. He believes Parler is a place for people like him who cannot express themselves on other sites, Ye told Bloomberg.

“In a world where conservative opinions are considered to be controversial we have to make sure we have the right to freely express ourselves,” said Ye in a statement.

Ye’s move comes as others including Trump and Tesla CEO Elon Musk have turned to social media ownership to combat censorship on prominent social media networks. Musk is in negotiations to buy Twitter and Trump started his own network called Truth Social.

Parler is owned by Parlement Technologies Inc, created last month as part of a larger overhaul to focus on customers who risk being pushed off the internet.

WHAT IS PARLER WORTH AND WHEN WILL THE DEAL CLOSE?

Parler did not give a deal value, but the Nashville-based company has raised about $56 million to date. It expects the deal to close during the fourth quarter of 2022.

Farmer declined to comment on whether the deal includes a break-up fee if either party terminates it.