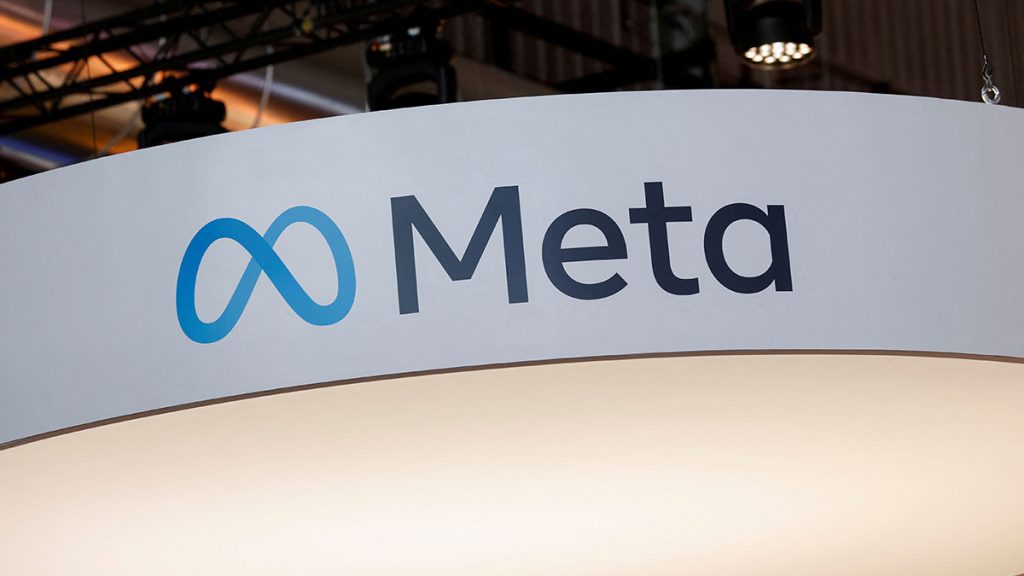 Britain’s competition regulator has ordered Facebook-owner Meta to sell animated-images platform Giphy on Tuesday after a tribunal upheld its view that the acquisition could damage its rivals and remove a potential competitor in advertising.

Meta said it would accept the Competition and Markets Authority’s (CMA) order to unwind the 2020 deal.

“We are disappointed by the CMA’s decision but accept today’s ruling as the final word on the matter,” a Meta spokesperson said in a statement. “We will work closely with the CMA on divesting Giphy.”

The ruling was the first time a regulator had forced a U.S. tech giant to sell an already acquired company, and signalled a new determination to scrutinise digital deals.

Regulators around the world have been increasingly being proactive in reining in big companies.

U.S. antitrust regulators had, earlier in October, filed a lawsuit against Meta’s acquisition of virtual reality content maker Within Unlimited Inc, saying it would “tend to create a monopoly” in the market for VR-dedicated fitness apps.

The European Union has been at the forefront of this battle against tech giants, setting up landmark antitrust and privacy rules and doling out billions of dollars in fines to force changes in their business models.

The British regulator had blocked the Giphy deal, valued at a reported $400 million, in November 2021 on concerns that Meta could deny or limit competitors such as Snapchat and Twitter access to Giphy’s GIFs.

It was also worried about the loss of a potential competitor in display advertising, even though Giphy had no presence in the sector in Britain.

The CMA had noted that UK users look for 1 billion GIFs a month on Giphy, and 73 percent of the time they spend on social media was on Meta’s Facebook, Instagram and WhatsApp.

Meta appealed the ruling, but a tribunal upheld the CMA’s decision on five out of six grounds in June.

The CMA said it had considered new submissions from Meta and Giphy and additional evidence since the appeal, but had not changed its view.

“It has already resulted in the removal of a potential challenger in the UK display ad market, while also giving Meta the ability to further increase its substantial market power in social media.”

“The only way this can be addressed is by the sale of Giphy,” he added.

(Reporting by Paul Sandle in London; additional reporting by Supantha Mukherjee in Stockholm; editing by William James and Bernadette Baum)