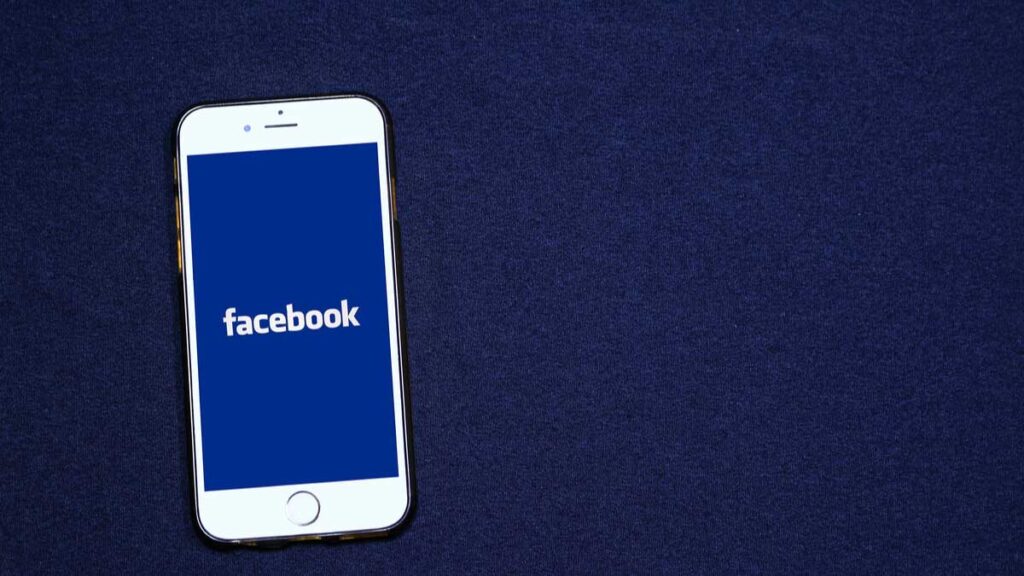 Published: October 25, 2020 by Inside Telecom Staff

Academics, journalists and First Amendment lawyers are rallying behind New York University researchers in a showdown with Facebook over its demand that they halt the collection of data showing who is being micro-targeted by political ads on the world’s dominant social media platform.

The researchers say the disputed tool is vital to understanding how Facebook has been used as a conduit for disinformation and manipulation.

In an Oct. 16 letter to the researchers, a Facebook executive demanded they disable a special plug-in for Chrome and Firefox browsers used by 6,500 volunteers across the United States and delete the data obtained. The plug-in lets researchers see which ads are shown to each volunteer; Facebook lets advertisers tailor ads based on specific demographics that go far beyond race, age, gender and political preference.

The executive, Allison Hendrix, said the tool violates Facebook rules prohibiting automated bulk collection of data from the site. Her letter threatened “additional enforcement action” if the takedown was not effected by Nov. 30.

Company spokesman Joe Osborne said in an emailed statement Saturday that Facebook “informed NYU months ago that moving forward with a project to scrape people’s Facebook information would violate our terms.” The company has long claimed protecting user privacy is its main concern, though NYU researchers say their tool is programmed so the data collected from participating volunteers is anonymous.

The outcry over Facebook’s threat was immediate after The Wall Street Journal first reported the news Friday considering the valuable insights the “Ad Observer” tool provides. It has been used since its September launch by local reporters from Wisconsin to Utah to Florida to write about the Nov. 3 presidential election.

“That Facebook is trying to shut down a tool crucial to exposing disinformation in the run up to one of the most consequential elections in U.S. history is alarming,” said Ramya Krishnan, an attorney with the Knight First Amendment Institute at Columbia University, which is representing the researchers. “The public has a right to know what political ads are being run and how they are being targeted. Facebook shouldn’t be allowed to be the gatekeeper to information necessary to safeguard our democracy. “

“The NYU Ad Observatory is the only window researchers have to see microtargeting information about political ads on Facebook,” Julia Angwin, editor of the data-centric investigative tech news website The Markup, tweet in disappointment.

The tool lets researchers see how some Facebook advertisers use data gathered by the company to profile citizens “and send them misinformation about candidates and policies that are designed to influence or even suppress their vote,” Damon McCoy, an NYU professor involved in the project, said in a statement.

After an uproar over its lack of transparency on political ads Facebook ran ahead of the 2016 election, a sharp contrast to how ads are regulated on traditional media, the company created an ad archive that includes details such as who paid for an ad and when it ran. But Facebook does not share information about who gets served the ad.

The company has resisted allowing researchers access to the platform, where right-wing content has consistently been trending in recent weeks. Last year, more than 200 researchers signed a letter to Facebook calling on it to lift restrictions on public-interest research and journalism that would permit automated digital collection of data from the platform.