Huawei sales up, but growth slows under virus, US pressure

Published 2 Years Ago on Saturday, Oct 24 2020
By Inside Telecom Staff 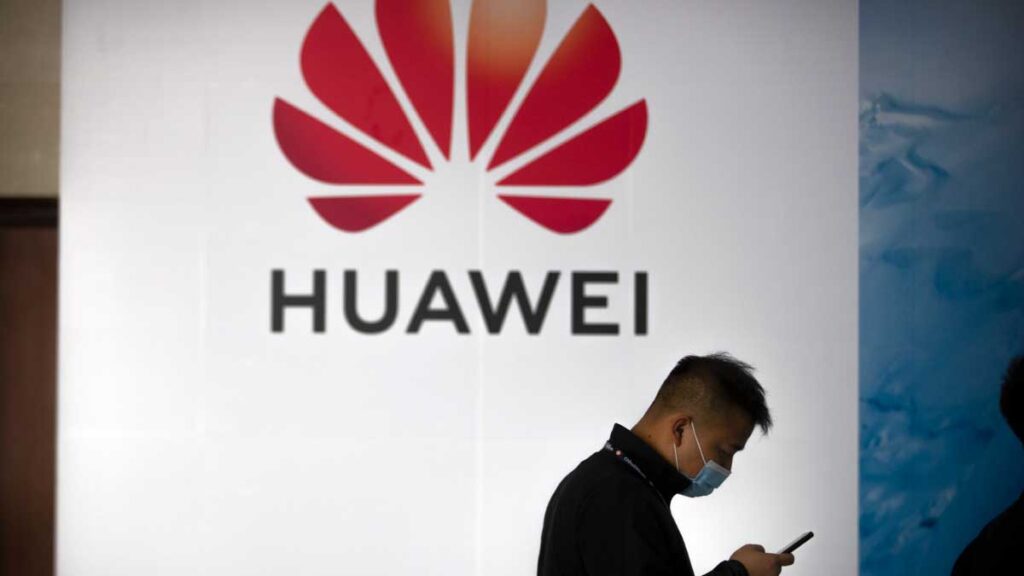 Chinese tech giant Huawei, one of the biggest makers of smartphones and switching equipment, said Friday its revenue rose 9.9% in the first nine months of this year, but growth decelerated in the face of U.S. sanctions and the coronavirus pandemic.

Huawei Technologies Ltd. gave no sales figure for the most recent quarter ending in September, but growth for the first three quarters was down from the 13.1% reported for the first half of the year.

Huawei is struggling with U.S. sanctions that cut off its access to most American components in a feud with Beijing over technology and security. The White House says Huawei is a threat and might facilitate Chinese spying, which the company denies.

The conflict has fueled fears the global market might be dividing into competing U.S. and Chinese technology spheres with incompatible standards. Industry analysts warn that would slow down innovation and raise costs.

Executives have warned Huawei’s smartphone and network equipment sales would be affected. The company has launched smartphones based on its own chips and other components and says it is removing U.S. technology from its products.

On Thursday, the company unveiled its latest smartphone, the Mate 40, based on Kirin 9000 chips developed by Huawei.

The company gave no details of its smartphone shipments. Sales outside China have weakened because its handsets no longer come preloaded with Google’s popular music, maps and other features. But sales in China, where Huawei phones already used local alternatives, have grown sharply.

Huawei’s global market share in smartphones rose to 19.6% in the three months ending in June, up from 17.7% a year earlier, according to Canalys. That was driven by strength in its home market, where Huawei had a 51% market share and sales rose 32% to 14.5 million handsets.

Huawei is owned by its Chinese employees who make up about 60% of its global workforce of 194,000. It began reporting financial results a decade ago in an attempt to appear more transparent and mollify foreign security fears.