Facebook is aware of its harm to teenagers, company documents find 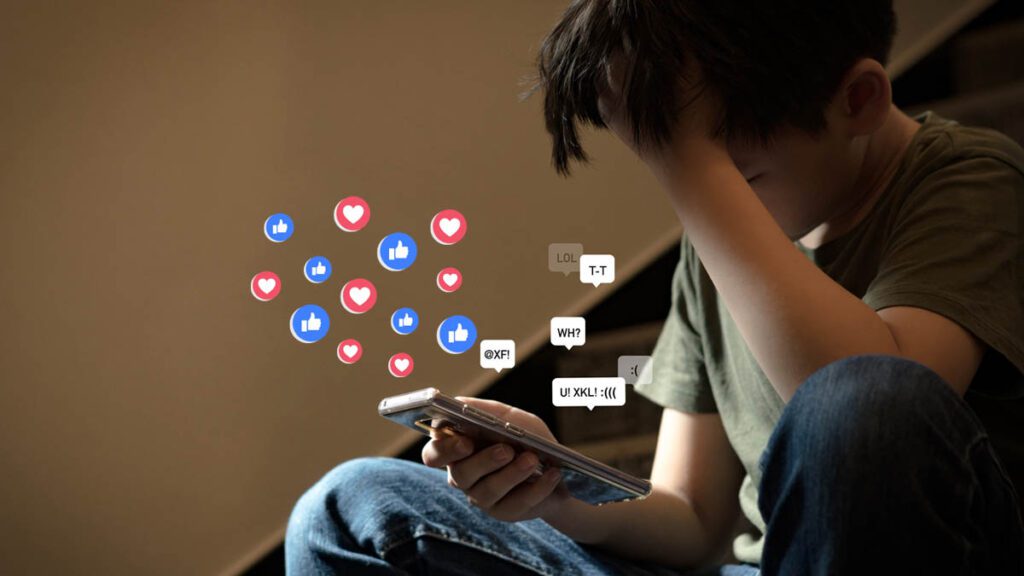 Facebook is under renewed scrutiny after the Wall Street Journal published a report on Tuesday revealing that the tech giant’s own research on Instagram has found that the photo-sharing app it also owns, causes major harm to teenage girls.

Apparently, Facebook is fully conscious of the harm its causing, but it’s choosing to stay silent.

However, two top lawmakers on the Senate Commerce Committee’s panel over consumer protection are speaking up.

Senior U.S. Senators Richard Blumenthal from Connecticut and Marsha Blackburn from Tennessee, publicly vocalized their probe into Facebook in a statement released on Tuesday. The senators noted that they were in contact with a confidential source from Facebook, as they’re working on obtaining new documents and witness testimonies from the company in regard to WSJ’s reporting.

“It is clear that Facebook is incapable of holding itself accountable. The Wall Street Journal’s reporting reveals Facebook’s leadership to be focused on a growth-at-all-costs mindset that valued profits over the health and lives of children and teens,” the lawmakers said according to The Verge. “When given the opportunity to come clean to us about their knowledge of Instagram’s impact on young users, Facebook provided evasive answers that were misleading and covered up clear evidence of significant harm.”

Republicans even went the extra mile to file a new amendment to the $3.5 trillion budget reconciliation in hopes of addressing Instagram’s effects on teens. Republican Gus Bilirakis serving as the U.S. Representative for Florida’s 12th congressional district brought to light the measures that would help the Federal Trade Commission (FTC) to target “unfair and deceptive acts or practices targeting our children’s mental health and privacy by social media.”

Republican Ken Buck, who represents Colorado’s 4th congressional district, and known as the top politician in the House Judiciary Committee’s antitrust subcommittee, expressed his frustration in a tweet, saying that “Big Tech has become the new Big Tobacco. Facebook is lying about how their product harms teens.”

Democrats aren’t on Facebook’s side either, as U.S. Senator and American lawyer Ed Markey, Florida’s 14th congressional district, representative Kathy Castor, and the U.S. Representative for Massachusetts’s 3rd congressional district Lori Trahan, shared a letter sent to Facebook on Wednesday demanding that the social media firm leaves behind its plans to launch an Instagram app for kids after the report came to light.

“Children and teens are uniquely vulnerable populations online, and these findings paint a clear and devastating picture of Instagram as an app that poses significant threats to young people’s wellbeing,” the lawmakers wrote.