Facebook shoots back at Biden’s accusation of vaccine misinformation 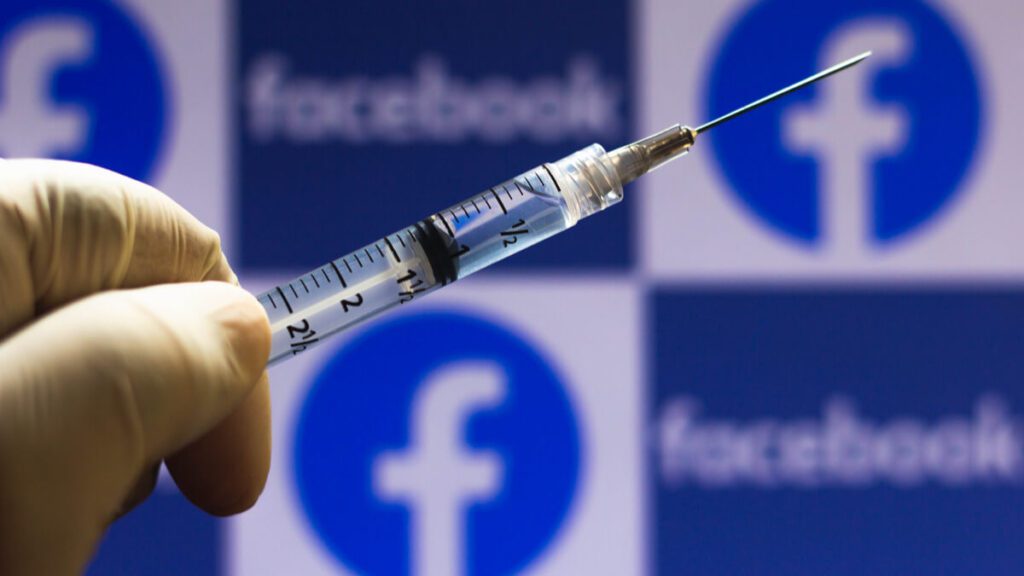 “The only pandemic we have is among the unvaccinated,” he said.

The social media network considered that the facts tell a different story to the one promoted by the Biden administration.

Guy Rosen, Facebook’s vice president of integrity pointed out on Saturday in a blog post that his company has worked with Carnegie Mellon University in Pittsburgh and the University of Maryland on a global survey on COVID-19 symptoms, testing, and vaccination rates.

According to Rosen, results show 85 percent of Facebook users in the U.S. have or want to be vaccinated against the coronavirus.

“President Biden’s goal was for 70 percent of Americans to be vaccinated by July 4. Facebook is not the reason this goal was missed,” Rosen added.

“At a time when COVID-19 cases are rising in America, the Biden administration has chosen to blame a handful of American social media companies,” Rosen wrote. “While social media plays an important role in society, it is clear that we need a whole of society approach to end this pandemic. And facts — not allegations — should help inform that effort.”

Biden’s comment on Friday came amid growing pressure from the White House on social media companies to tackle disinformation.

In parallel, White House Press Secretary Jen Psaki argued on Friday that Facebook and other platforms were not doing enough to combat misinformation about vaccines. “Obviously, there are steps they have taken but there are more that can be done,” she said.

In response, a spokesman for Facebook, Kevin McAlister, said the company would not be distracted by accusations which aren’t supported by the facts. “We’ve removed more than 18 million pieces of COVID-19 misinformation [and] removed accounts that repeatedly break these rules,” the company said.

Earlier last week, the Biden administration was in regular contact with Facebook and was flagging problematic posts regarding vaccine misinformation.

Psaki said 12 people were responsible for almost 65 percent of anti-vaccine misinformation on social media platforms. The finding was reported by the Washington- and London-based Center for Countering Digital Hate, but Facebook has disputed the methodology.