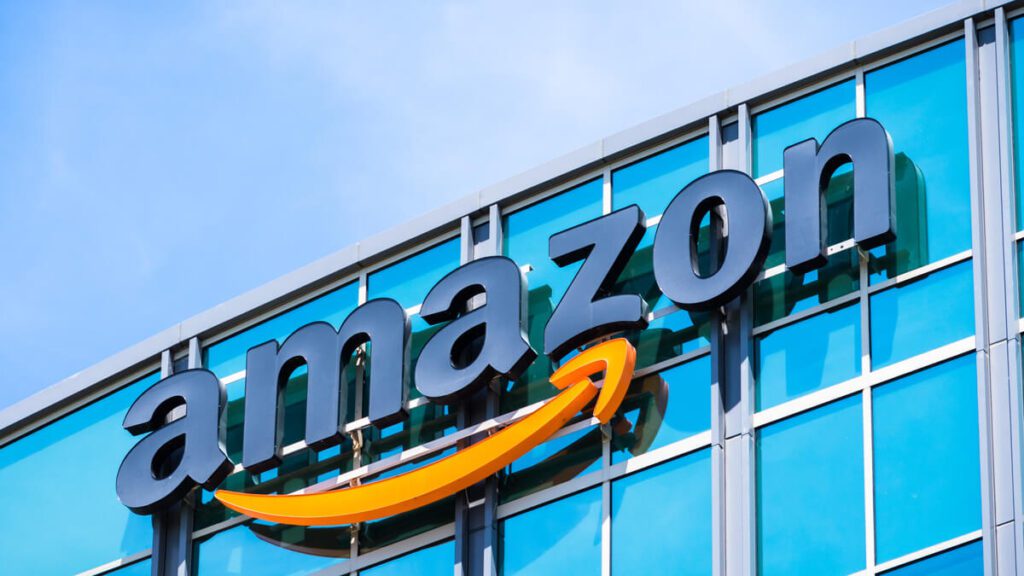 Back in April, Facebook’s team was added to Amazon’s 500-person group which comprises of researchers, physicists, hardware engineers, and software engineers.

The competition to design and develop internet satellites has never been closer, with some of the biggest players shooting their shot in the league. Some of these big names are Musk’s SpaceX, Amazon, Softbank, and social media titan Facebook.

However, the social networking company removed itself from the equation by selling its internet satellite team to e-commerce platform. This could lead the way for Amazon to put in its biggest efforts to develop its Project Kuiper satellite network and to be up to date with SpaceX’s broadband constellation.

Multi-billionaire Elon Musk’s Starlink’s broadband is a satellite constellation being constructed by aerospace company SpaceX. It will provide satellite internet access, with a constellation consisting of thousands of mass-produced small satellites in low Earth Orbit (LEO).

The resemblance between Musk’s Starlink and Amazon’s Project Kuiper is that both are designed to give low latency, high-speed broadband connectivity to users around the globe.

Amazon has already acquired FCC’s approval in a unanimous vote. The commission’s approval gave the tech giant the green light to put into action and operate a constellation of 3,236 satellites.

From another aspect, Facebook’s team already has an acquired experience in working on wireless and aeronautical systems.

The talent acquisition deal includes some intellectual property developed by Facebook’s team, as well as equipment and facilities. This acquisition will be the last destination for the social networking giant concerning its ultimate plan to set up satellite internet around the world.

Amazon has been trying to join the broadband constellation race for a while now, and this purchase will finally lay the first stone to compete with other big names.