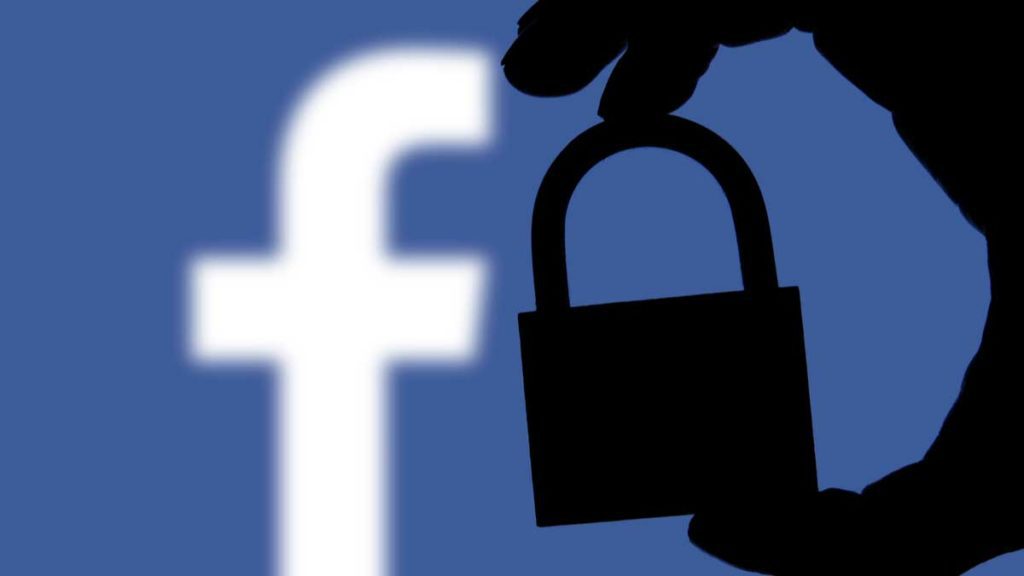 OAKLAND, Calif. (AP) — Facebook said Friday that it will flag all “newsworthy” posts from politicians that break its rules, including those from President Donald Trump.

CEO Mark Zuckerberg had previously refused to take action against Trump posts suggesting that mail-in ballots will lead to voter fraud, saying that people deserved to hear unfiltered statements from political leaders. Twitter, by contrast, slapped a “get the facts” label on them.

Until Friday, Trump’s posts with identical wording to those labeled on Twitter remained untouched on Facebook, sparking criticism from Trump’s opponents as well as current and former Facebook employees. Now, Facebook is all but certain to face off with the president the next time he posts something the company deems to be violating its rules.

“The policies we’re implementing today are designed to address the reality of the challenges our country is facing and how they’re showing up across our community,” Zuckerberg wrote on his Facebook page announcing the changes.

Zuckerberg said the social network is taking additional steps to counter election-related misinformation. In particular, the social network will begin adding new labels to all posts about voting that will direct users to authoritative information from state and local election officials.

Facebook is also banning false claims intended to discourage voting, such as stories about federal agents checking legal status at polling places. The company also said it is increasing its enforcement capacity to remove false claims about local polling conditions in the 72 hours before the U.S. election.

Ethan Zuckerman, director of the Massachusetts Institute of Technology’s Center for Civic Media, said the changes are a “reminder of how powerful Facebook may be in terms of spreading disinformation during the upcoming election.”

He said the voting labels will depend on how good Facebook’s artificial intelligence is at identifying posts to label.

“If every post that mentions voting links, people will start ignoring those links. If they’re targeted to posts that say things like ‘Police will be checking warrants and unpaid traffic tickets at polls’ — a classic voter suppression disinfo tactic — and clearly mark posts as disinfo, they might be useful,” he said.

But Zuckerman noted that Facebook “has a history of trying hard not to alienate right-leaning users, and given how tightly President Trump has aligned himself with voter-suppressing misinfo, it seems likely that Facebook will err on the side of non-intrusive and ignorable labels, which would minimize impact of the campaign.”

Earlier in the day, shares of Facebook and Twitter dropped sharply after the the giant company behind brands such as Ben & Jerry’s ice cream and Dove soap said it will halt U.S. advertising on Facebook, Twitter and Instagram through at least the end of the year.

That European consumer-product maker, Unilever, said it took the move to protest the amount of hate speech online. Unilever said the polarized atmosphere in the United States ahead of November’s presidential election placed responsibility on brands to act.

Facebook’s shares lost more than 8% on Friday, while Twitter ended the day more than 7% lower.

The company, which is based in the Netherlands and Britain, joins a raft of other advertisers pulling back from online platforms. Facebook in particular has been the target of an escalating movement to withhold advertising dollars to pressure it to do more to prevent racist and violent content from being shared on its platform.

“We have decided that starting now through at least the end of the year, we will not run brand advertising in social media newsfeed platforms Facebook, Instagram and Twitter in the U.S.,” Unilever said. “Continuing to advertise on these platforms at this time would not add value to people and society.”

Unilever “has enough influence to persuade other brand advertisers to follow its lead,” said eMarketer analyst Nicole Perrin. She noted that Unilever pulled back spending “for longer, on more platforms (including Twitter) and for more expansive reasons” — in particular, by citing problems with “divisiveness” as well as hate speech.

Sarah Personette, vice president of global client solutions at Twitter, said the company’s “mission is to serve the public conversation and ensure Twitter is a place where people can make human connections, seek and receive authentic and credible information, and express themselves freely and safely.”

She added that Twitter is “respectful of our partners’ decisions and will continue to work and communicate closely with them during this time.”