Published 2 Years Ago on Friday, Jun 26 2020
By Inside Telecom Staff 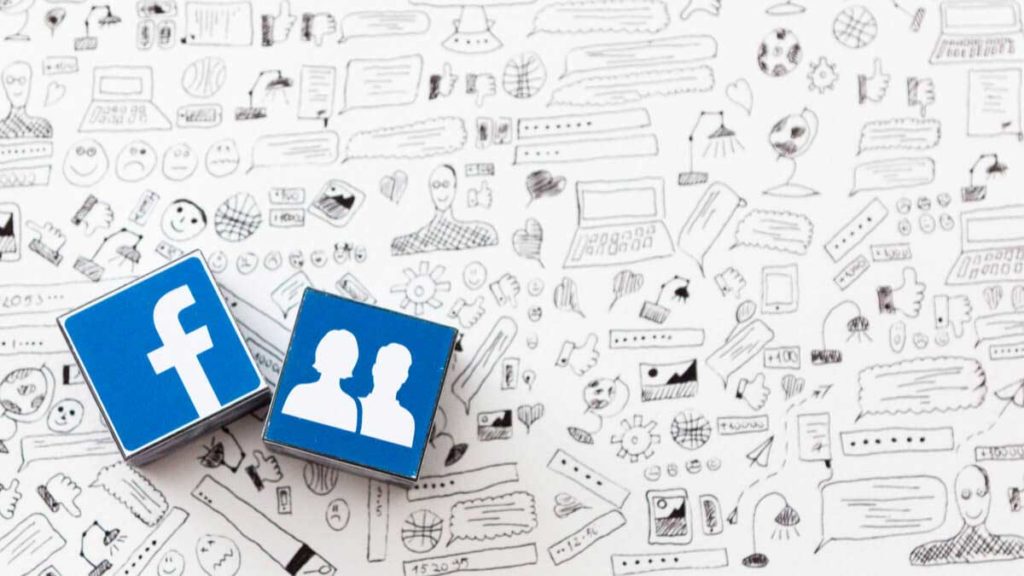 SAN FRANCISCO (AP) — Verizon is joining an escalating movement to siphon advertising away from Facebook in an effort to pressure the company into doing more to prevent racist and violent information from being shared on its social networking service.

The decision announced Thursday by one of the world’s biggest telecommunications companies is part of an boycott organized by civil rights and other advocacy groups under the rallying cry of “#StopHateforProfit.” The protest, spurred by last month’s killing of George Floyd by Minneapolis police, is supposed to last through July.

“We have strict content policies in place and have zero tolerance when they are breached, we take action,” New York-based Verizon said in a statement. “We’re pausing our advertising until Facebook can create an acceptable solution that makes us comfortable.”

Verizon noted that it has previously stopped advertising at other popular online destinations, such as Google’s YouTube video service, when it has felt its promotions might appear alongside content inconsistent with the company’s values.

In its own statement, Facebook executive Carolyn Everson said the company respected Verizon’s decision and remains committed to purging hateful content from its services.

“Our conversations with marketers and civil rights organizations are about how, together, we can be a force for good,” said Everson, vice president of Facebook’s global business group.

Other advertisers who have pledged to stay off Facebook and other company services such as Instagram include three major outdoor gear companies, Patagonia, The North Face and REI.

Common Sense, one of the boycott organizers, said other companies who have agree to “pause” their Facebook advertising include retailer Eddie Bauer, web browser maker Mozilla and and a movie studio, Magnolia Pictures.

The boycott, in theory, could pinch Facebook’s profits since the company makes most of its money from ads targeted at the interests that more than 2 billion people share on its various services. Investors, so far, don’t appear worried about that, though.

Shares in the company based in Menlo Park, California, hit an all-time high $245.19 earlier this week and haven’t fallen dramatically. The stock closed Thursday at $235.68.