Facebook to tackle efforts to interfere with 2020 US census 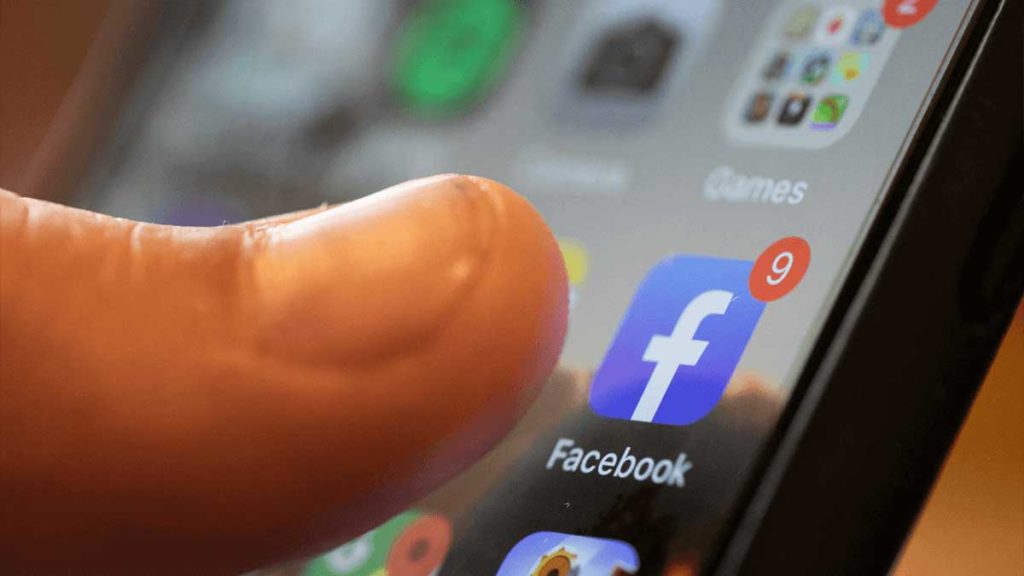 Published: December 20, 2019 by Inside Telecom Staff

SAN FRANCISCO (AP) — Facebook plans to clamp down on attempts to use its services to interfere with the 2020 U.S. census, including the posting of misleading information about when and how to participate, who can participate and what happens when people do.

Facebook and other social media companies have been trying to tackle misinformation on their services, especially ahead of next year’s U.S. presidential elections. They already have similar policies around voter suppression, banning misleading information about when and where to vote, for instance.

Facebook said Thursday it will prohibit advertisements that portray taking part in the census as “useless or meaningless” or that encourage people not to participate. The company also said it will try to identify and remove misleading census posts before people see them. But it will also remove any posts it misses after the fact, using both technology and humans to spot violations. The company said it will begin enforcing the census policy in January.

The census, which happens every 10 years, is crucial to determining how many representatives a state gets in Congress and which states and cities get billions of dollars in federal funding for roads, health care, low-income programs and other projects. The results of the 2020 census also will be used to redraw electoral maps.

Civil rights leaders worry that misinformation that discourages immigrants and minorities from participating in the census or voting could lead to those populations being underrepresented in key government decisions for years. Misinformation could include warnings of deportation to discourate Latinos from participating, even though federal law prohibits the Census Bureau from sharing census data, including with law enforcement and immigration officials.

Rashad Robinson, president of civil rights group Color of Change, which has pushed Facebook to combat racism and misinformation, called Facebook’s new policy “welcome progress.” But Robinson said the policy “is only as good as its enforcement and transparency, which, to be clear, is an area that Facebook has failed in the past.”

False and inaccurate information is already circulating online about the census. For example, posts in neighborhood chat groups warned that robbers were scamming their way into people’s homes by asking to check residents’ identification for the census. That was a hoax, but it left Census Bureau officials scrambling to get the posts removed from Facebook.

Facebook sometimes plays down misleading content rather than banning it outright, as it did with a faked video of Nancy Pelosi that went viral earlier this year. It can also “downrank” false or misleading posts — including videos — so that fewer people will see them. Such material can also be paired with fact checks produced by outside organizations, including The Associated Press.

But Facebook is defining misleading census posts as a violation of its community standards and thus subject to removal.

Facebook has long tried to steer clear of having to police its content, claiming it is a platform, not a publisher. But after revelations that that Russians bankrolled thousands of fake political ads during the 2016 elections, Facebook and other social networks faced intense pressure to ensure that doesn’t happen again. It tightened political ad requirements including verifying political ad buyers and archiving all political ads for the public. But many have found ways to slip through the cracks of the system.

Facebook has been under fire for its policy of not fact checking political advertisements on its service, which critics say allows politicians to lie and then pay Facebook to amplify their lies. Facebook has said it wants to provide politicians with a “level playing field” for communication and not intervene when they speak, regardless of what they’re saying.

But now that misleading information about the census is a violation of Facebook’s terms, such posts will be removed even if they are coming from a politician. Facebook has a similar policy against interfering with voting.