Published 3 Years Ago on Friday, Dec 20 2019
By Inside Telecom Staff 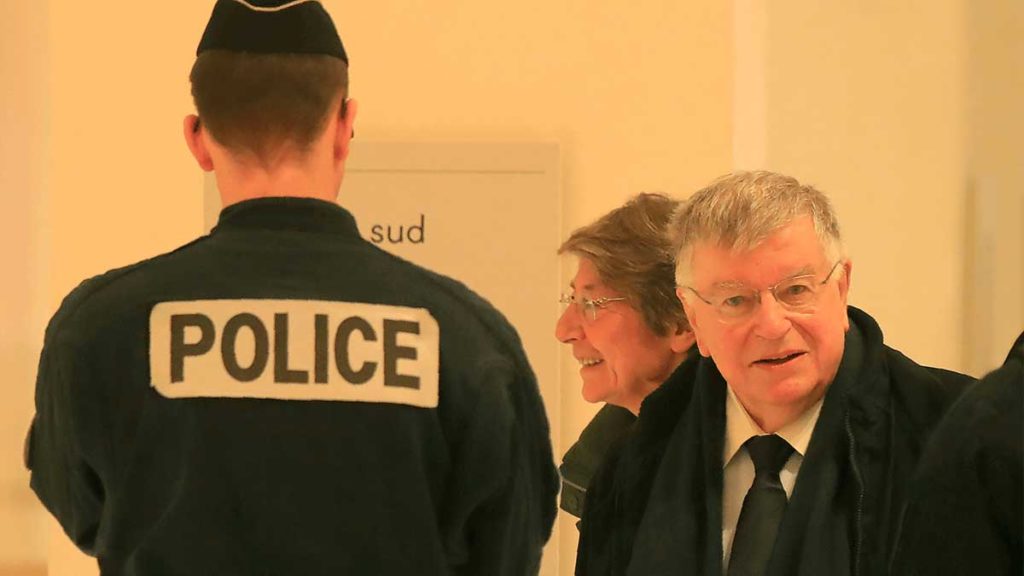 French phone and Internet provider Orange was found guilty Friday of a string of employee suicides.

A Paris court fined it 75,000 euros (more than $83,000) on Friday in a landmark court ruling over suicides in the 2000s while the company was undergoing difficult restructuring. A decision on whether to award 2 million euros ($2.2 million) in damages from the company was pending.

They denied responsibility for suicides of people they didn’t know. But the court ruled they and the company were guilty of collective moral harassment.

Orange is France’s first big company to be tried on the charge so this could set legal precedent.

The court said “the methods used to reach 22,000 job cuts were illegal.”

Orange’s lawyers said the job cuts were a necessary part of privatization of state-run France Telecom. Orange is still France’s dominant telephone company and has operations in 26 countries around Europe, the Middle East and Africa.

Its share price did not see significant change after the ruling.

THIS IS A BREAKING NEWS UPDATE. THE PREVIOUS STORY IS BELOW.

French telecommunications powerhouse Orange is facing a potentially landmark court ruling Friday on whether it was responsible for dozens of employee suicides or suicide attempts during a painful restructuring.

The decision could set a legal precedent, because Orange is the first of France’s big listed companies to be tried on a charge of “institutionalized moral harassment.” Orange was called France Telecom at the time of the suicides in the 2000s.

Former CEO Didier Lombard could face up to a year in prison, and he and other former or current executives also face tens of thousands of euros in fines. Plaintiffs’ lawyers are seeking 2 million euros ($2.2 million) in damages from the company.

Lombard, his former right-hand man Louis-Pierre Wenes and the director of human resources Olivier Barberot were accused of leading a “policy of destabilization” as they sought to shed 22,000 jobs in the 2000s. Four other managers are accused of complicity.

Scores of employees killed themselves amid the restructuring. The trial focused on 39 cases between 2006 and 2009: 19 suicides, 12 suicide attempts and eight cases of serious depression. Other employee suicides couldn’t be linked directly and solely with their work.

For two and a half months, the court listened to the families of the victims and projected letters and photos on a giant screen. One read: “I am committing suicide because of my work at France Telecom, it’s the only cause.”

The three main defendants denied responsibility for the suicides of people they didn’t personally know.

But on the last day of the trial in July, Wenes said he was “deeply sorry” to “those for whom work was a source of discomfort and suffering. I never wanted that.”

Lombard, now 77, admitted in court that he “made a blunder” in 2006 when he said he “wanted employees to leave by the door or by the window.” He also admitted to once saying there was “a pattern of suicide in the business.” Lombard left his post in 2010.

His lawyer argued that the restructuring was a necessary result of the privatization of state-run France Telecom, and that Lombard “saved the business” and turned Orange into a big international telecommunications player.