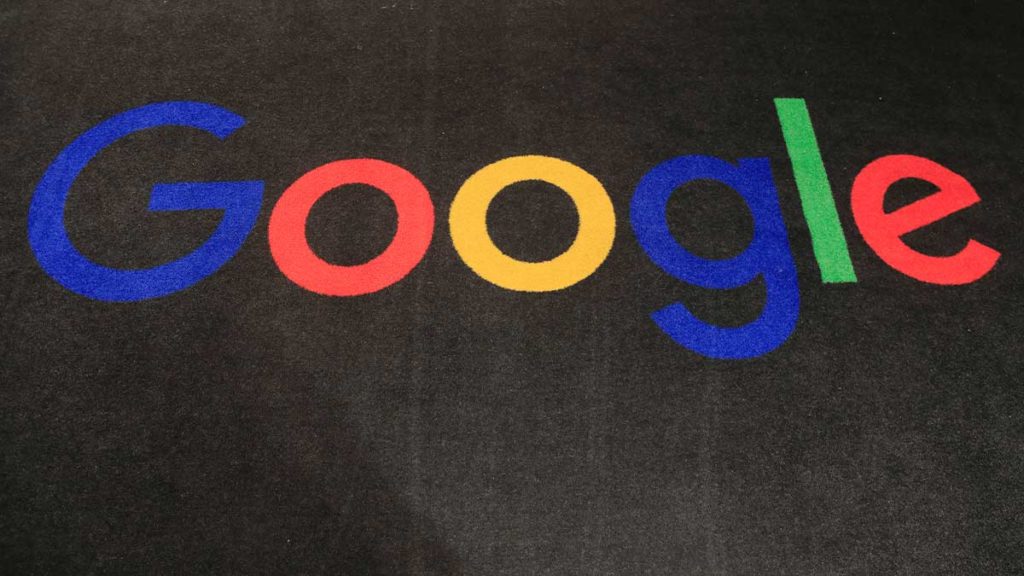 Published: December 20, 2019 by Inside Telecom Staff

The agency said the U.S. tech company mistreated buyers of ads based on keywords. Methods used by its Google Ads platform are “opaque and difficult to understand” and the company applies them in an “unequal and arbitrary way,” it said.

It also ordered Google to clarify the rules for Google Ads and its procedures for freezing accounts, to avoid “brutal and unjustified” suspensions.

It’s the latest in a string of European fines against Google, which faces very little competition for search engine business across the continent. The company has been hit in recent years with multibillion-dollar fines imposed by European Union authorities for unrelated antitrust cases and is also facing increasing regulator pressure on other fronts in Europe and the U.S.

Google said in a statement that it would appeal, and that its advertising policies are designed to protect consumers “from exploitative and abusive ads.”

The case originated from a complaint that online consulting company Gibmedia filed after Google suspended its ad account in 2015. During and after their protracted dispute, Google published similar ads to those run by Gibmedia, according to the ruling, which also cites other examples of companies Google suspended without justification.

While it says Google’s argument that it’s protecting consumers is “perfectly legitimate,” its rules are applied incoherently, with some companies’ ads allowed and others that sell similar services suspended, the authority said.

It accused the company of “at best negligence, at worst opportunism” by initially offering services to advertisers that it considers dubious and later suspends, just to grow profits.