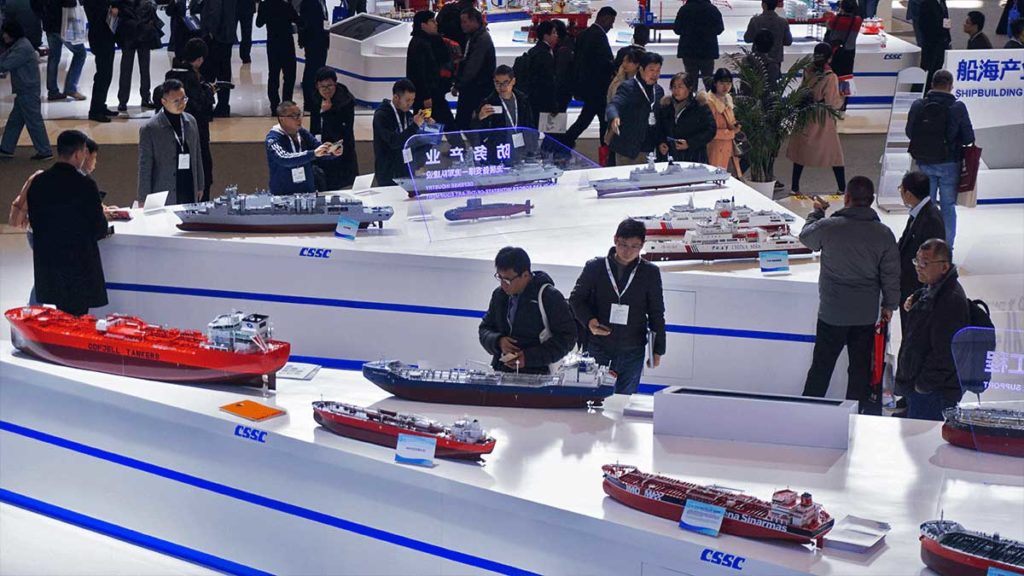 Published: December 23, 2019 by Inside Telecom Staff

BEIJING (AP) — China’s government promised Monday to open its oil, telecom and power markets wider to private competitors as the ruling Communist Party tries to shore up growth in the slowing, state-dominated economy.

The Cabinet also promised to give private companies equal treatment with state-owned enterprises in more industries. The statement gave no indication whether the changes apply equally to foreign companies.

The promise adds to a string of market-opening measures and tariff cuts meant to help revive economic growth that slowed to a three-decade low of 6% in the latest quarter. It comes amid a tariff war with Washington over Beijing’s technology ambitions and trade surplus.

The statement promised to “introduce market competition” in key industries including power, telecoms, railways, oil and natural gas. It said private enterprises would be allowed for the first time to carry out basic telecoms services and invest in power generation and distribution.

The announcement gave no details of ownership limits or other possible restrictions on private companies or whether foreign investors would be allowed. It said a timetable was being developed.

The step is intended to promote the coordinated development of trade and environment,” the official Xinhua News Agency said.