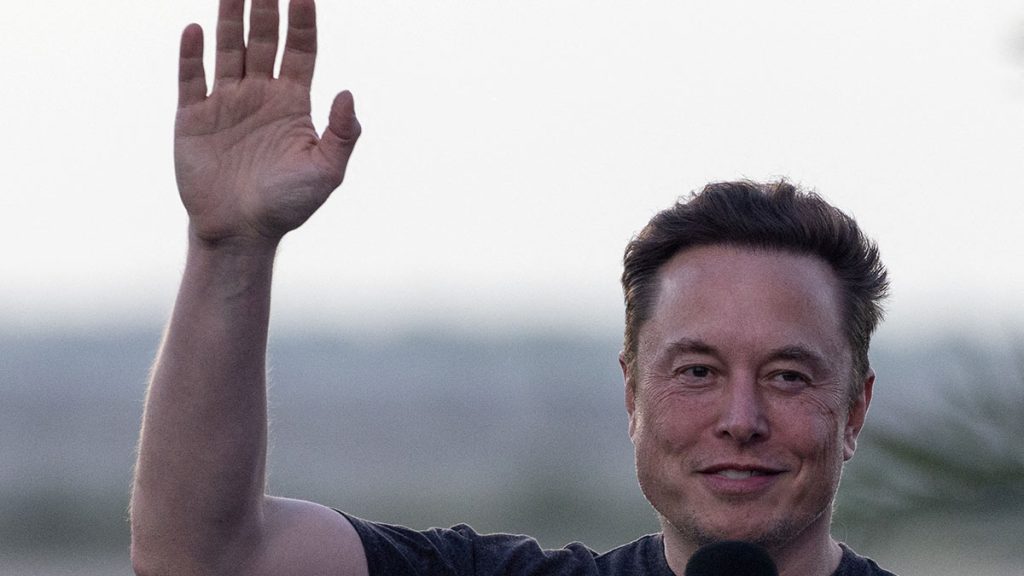 Neuralink, the Elon Musk company that Reuters reported on Monday is the target of a federal investigation over its animal trial program, has been trying to develop a brain chip that would enable the paralyzed to walk and the blind to see.

Here is more on what Neuralink does.

WHAT IS NEURALINK DEVELOPING?

Founded in 2016 by Musk and a group of engineers, Neuralink is building a brain chip interface that can be implanted within the skull, which it says could eventually help disabled patients to move and communicate again, and also restore vision.

Neuralink’s device has a chip that processes and transmits neural signals that could be transmitted to devices like a computer or a phone.

The company hopes that a person would potentially be able to control a mouse, keyboard or other computer functions like text messaging with their thoughts.

“First @Neuralink product will enable someone with paralysis to use a smartphone with their mind faster than someone using thumbs,” Musk said in April 2021.

Neuralink also believes its device will eventually be able to restore neural activity inside the body, allowing those with spinal cord injuries to move limbs. The San Francisco and Austin-based company also aspires to cure neurological conditions such as Alzheimer’s and dementia.

WHAT PROGRESS HAS NEURALINK MADE?

Neuralink has produced several examples of testing aspects of its technology successfully on animals, including a video in 2021 that showed a macaque playing a simple videogame after being implanted with a brain chip. In a presentation webcast last week, the company showcased improvements in the speed and capabilities of the chip.

Neuralink has yet to secure U.S. regulatory approval to move to human trials – unlike competitor Synchron, which has less ambitious goals for its medical advances. Neuralink has missed Musk’s publicly stated deadlines to start human trials and this year submitted its application to the Food and Drug Administration to begin them. Musk said last week he believes Neuralink can start human clinical trials in six months.