Fibre connections are on the rise

Published 3 Years Ago on Wednesday, Mar 04 2020
By Inside Telecom Staff 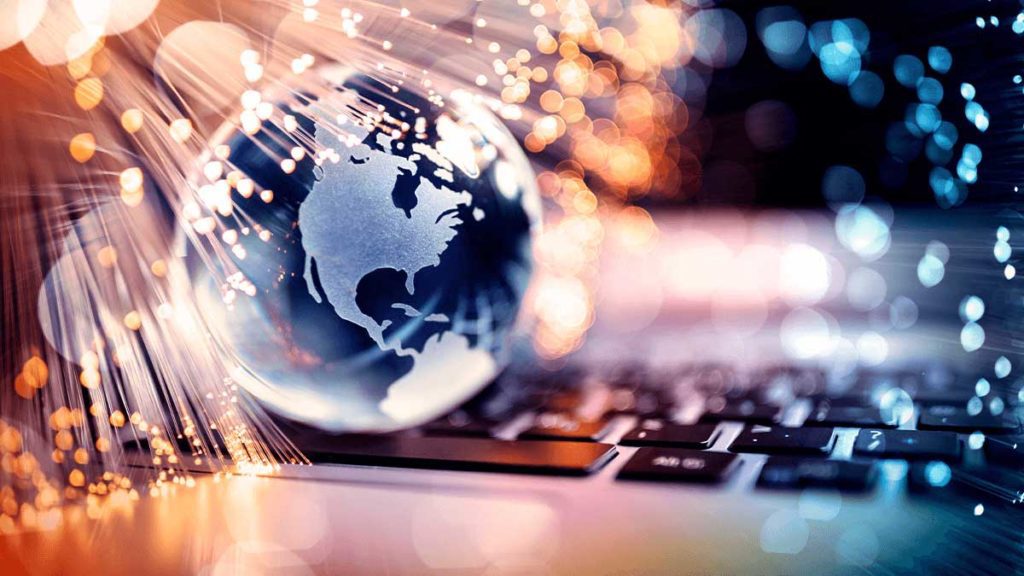 The statistics show that Lithuania, Latvia, Spain and New Zealand are beginning to catch up with long-time fibre front-runners like Korea, Japan and the Nordic countries, thanks to a mixture of heighted competition, strong regulation and policy, and new investment in infrastructure, the OECD has said. Korea and Japan have a fibre share of more than 75% in their total broadband connections, while Lithuania, Sweden, Latvia, Spain, Iceland, Finland and Norway all have connections above 50% in fibre. New Zealand and Portugal are just below 50% and close to joining the leaders.

The complete number of fibre connections across the OECD increased by 13.8% in the year to June 2019. Despite such advancements, cable is still the main way to connect to broadband, with a 33.6% share of total broadband connections. DSL is continuously being replaced by fibre and its share has decreased from 41.6% to 35.1% in just two years.

Subscriptions for Mobile broadband have continued to increase rapidly, at a stable rate of around 7% per year. The countries that showed the highest subscription rates were Japan, Finland, Estonia, the US and Australia, with subscriptions per every 100 inhabitants at 177, 155, 153, 150 and 144 percent respectively.

M2M (mobile to mobile) Sims demonstrated the highest growth of all the indicators and increased by 30% in a year. The leading countries are Sweden with 140.6 M2M Sim cards per 100 inhabitants, closely followed by Austria, Italy, the US and the Netherlands. The high number of Sims allocated to Sweden is due in part, to the use of these SIM cards in other countries by a Swedish operator.