Telco enables employees to give back to their communities

Published 3 Years Ago on Wednesday, Mar 04 2020
By Inside Telecom Staff 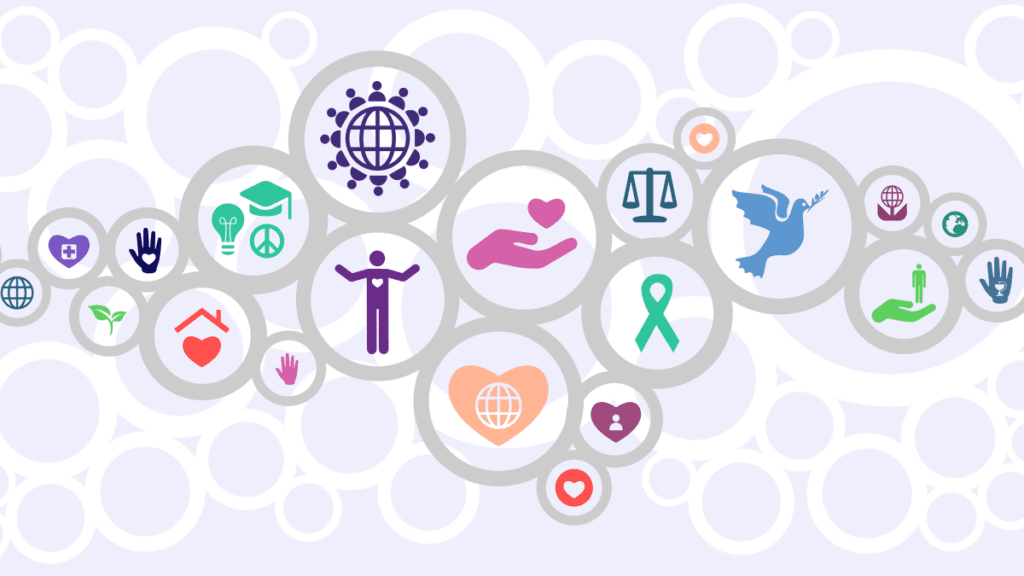 Last year the Un-carrier reached new heights in its efforts for corporate social responsibility. T-Mobile increasing employee volunteering and alongside with the T-Mobile Foundation, put $15M towards empowering youth, protecting the environment, fighting hunger and much more.

T-Mobile’s ‘Un-carrier Revolution’ was always about making people its highest priority. This was a commitment that came through extremely clearly in its 2019 philanthropic, volunteer and environmental efforts. Following, T-Mobile employees constantly look for new ways to give back to their communities. T-Mobile has launched a number of volunteer programs over the past three years to assist and motivate their passion for good.

In 2019, T-Mobile and the T-Mobile Foundation contributed $15 million to programs, organisations and companies that were committed to youth empowerment, protecting the environment, fighting hunger and also helping communities recover from disasters. This adds up to the company’s largest single-year charitable contribution. T-Mobile employees also stepped up, volunteering more hours than ever before, to the local organizations that they are most passionate about.

Employees contributed $2.1 million to more than 9,000 different organizations in the US and Puerto Rico. This is a 16% increase over the last year and the second year with an increase in employee giving.

Through the Regional Grant Program, employees handed out around $1 million to 120 nonprofit organisations in their local communities. Funded by the T-Mobile Foundation, Regional Grants provide employees the opportunity to overcome social concerns where they live and work. Beneficiaries of the funds include food banks, homeless shelters, and schools.

Last year, the operator also gave customers and fans more chances to take part in giving back. November’s #GivingOnUs campaign intended to engage the public in T-Mobile’s partnership with the nation’s largest hunger-relief organization, Feeding America. As a result of social media engagement from fans and employees, T-Mobile was able to provide five million meals for hungry families across the United States. Furthermore, their employees hosted more than 120 volunteered events at local foodbanks. In August, T-Mobile made a donation of $1 million to feeding America as a result of their sales from their CEO’s cookbook.

In 2018, T-Mobile was the first US operator to sign RE100. This is the international pledge to use 100% renewable energy and is a very ambitious commitment taking in to consideration the Un-carrier plans to achieve such a goal in the next two years. T-Mobile also made big advancements towards that goal throughout 2019. It opened its second wind farm, the Solomon Forks Wind Project, in northwest Kansas. This is made up of 105 turbines generating some 276 MW of clean energy. They also completed deals for five additional wind and solar projects, which will bring the company to 95% of its RE100 goal once online.

As a celebration for Earth Day 2019, T-Mobile held its second-annual #TreeMobile campaign. This was a three-month initiative that encouraged fans and followers to go outside and enjoy nature and post about it on social media. For every #TreeMobile tweet during the campaign, T-Mobile would donate trees to The Nature Conservancy. In the end, T-Mobile helped The Nature Conservancy to plant more than 300,000 trees.

T-Mobile has always been a supporter of youth-development organizations and programs that enable access to the tools young people need to be successful. In 2018 the T-Mobile Foundation introduced the Changemaker Challenge, a nationwide search for youth with big and inspiring ideas to change the world for the better.