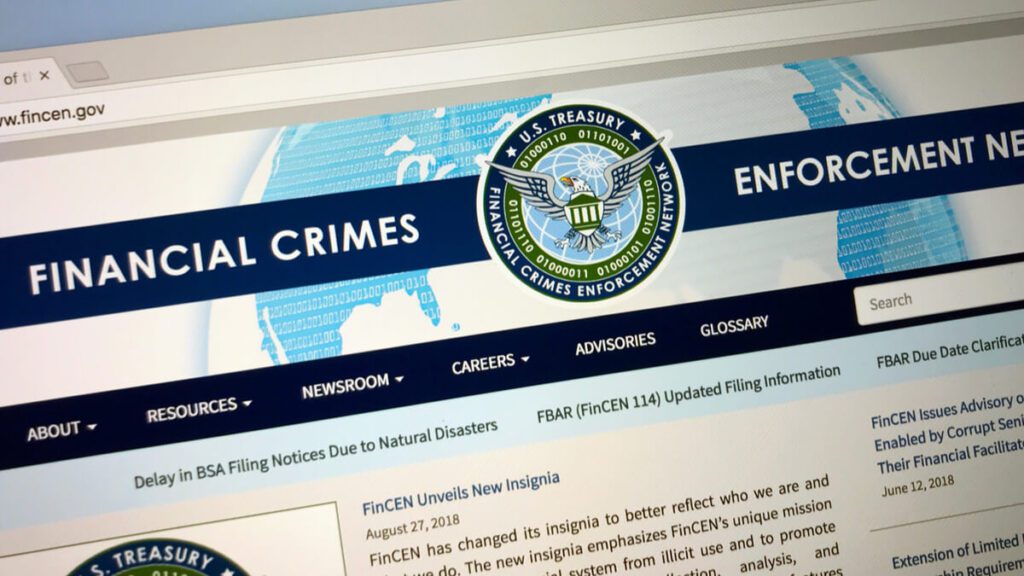 The banking industry has drastically changed over time, money transfers that used to take a number of business days can now be done in milliseconds with a tap of a button. Small exchanges of everyday goods to massive fortunes can now be sent zipping across continents.

All matters of trade and commerce has been rendered easy through the modern advancements of technology. Yet a dark side exists, and this decade has brought a number of them to light.

The FinCEN file leaks brings to the forefront more than 2,500 documents that mostly showcase bank files sent to the US authorities between 2000 till 2017; raising concerns over many money laundering schemes and sketchy transactions done by high-profile people and enterprises across the globe.

These documents are considered some of the international banking system’s most closely guarded secrets.

At the core of the FinCEN files are more than 2,100 Suspicious Activity Reports (SARs) written by a number of the banking world’s most renowned names submitted to the U.S. Treasury Department’s Financial Crimes Enforcement Network, known as FinCEN.

The SARs, however, were merely the tip of the iceberg.

The files, which were obtained by Buzzfeed and later shared with the International Consortium of Investigative Journalists and released last weekend, highlighted the major flaws within the regulatory system that failed to pick up on suspicious transactions amounting to almost $2 trillion.

But many experts are arguing that the frustrations should be targeted toward the outdated regulatory framework that often fails in its main fight against money laundering and international crime in ways that have the potential to harm everyone.

“Millions of SARs are filed with FinCen every year, half a million are filed with the NCA (National Crime Agency) in the U.K. every year, and law enforcement authorities just can’t react, they can’t look at all of those,” Tom Keatinge, Director of the Centre for Financial Crime and Security Studies at RUSI, told CNBC.

He argued that banks spend fortunes on compliance, as well as fines from previous failings, thus the banking sector will look to deal with this incident with haste.

“We are still running a system that was built 25 years ago when it took five days to clear a payment, but yet now money is moving at the touch of an app or a button, so the system I think is what we need to be looking at here, more than the banks themselves,” he added. 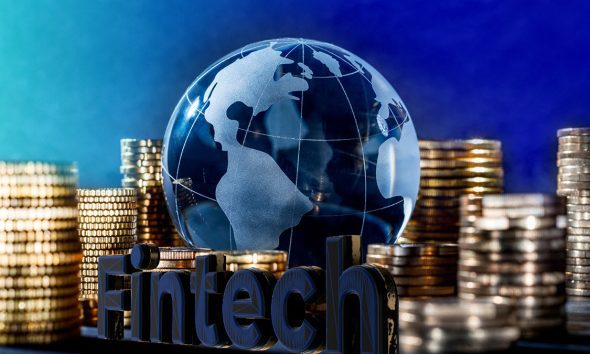