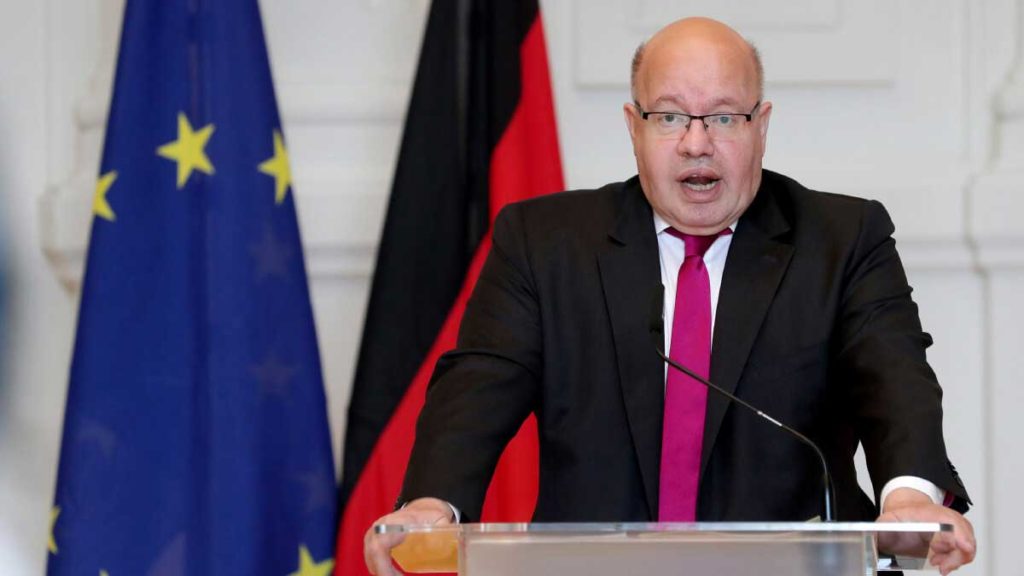 BERLIN (AP) — Germany and France on Thursday launched a project to set up a European cloud computing platform that they hope will enhance European economic sovereignty in the wake of the coronavirus crisis and break the continent’s dependence on U.S. and Chinese companies.

The platform, entitled GAIA-X, is meant to be up and running — at least in prototype form — at the beginning of next year and be open to users from outside Europe that commit to adhere to European standards. German Economy Peter Altmaier said that the aim is “nothing less than a European moonshot in digital policy.”

Germany and France will set up a non-profit association to coordinate and organize the data infrastructure, Altmaier said. Conceived last year and initially announced in October, GAIA-X follows on the heels of an existing push by the European Union’s two biggest economies to set up a car battery consortium aimed at catching up with Asian rivals.

The cloud computing project “could not have been more timely” as Europe tries to dig itself out of a deep recession caused by the coronavirus crisis, French Economy Minister Bruno Le Maire said.

“With the COVID crisis, companies massively shifted to teleworking. This makes the need for (a) secure and European cloud solution all the more urgent,” Le Maire told a news conference by video link from Paris.

“The crisis also showed that the giant tech companies are the winners … the European digital space has to be protected,” he added, pledging that the new platform “will ensure the application of policy rules based on EU values and standards.”

“We are not China, we are not the United States — we are European countries with our own values and our own economic interests that we want to defend,” Le Maire said. He stressed the importance of “interoperability,” allowing companies to switch easily to the new system without losing any data.

The two ministers said the project has brought together 22 companies in France and Germany, including Dassault Systemes, Orange, Siemens, SAP, Robert Bosch and Deutsche Telekom. They didn’t give financial details. Le Maire called on “all other European companies and countries” to join the initiative.

Beyond that, “the idea is that we invite companies across the world providing their cloud services according to European standards and rules,” Altmaier said. “Everyone who wants to have the label of GAIA-X will have to respect and to satisfy several sets of rules,” including on interoperability and data migration.

He said that the project’s success “will be crucial for Germany, for France and for Europe as far as our economic strength, our competitivity and our sovereignty are concerned.”