Snapchat to stop 'promoting' Trump amid uproar over tweets 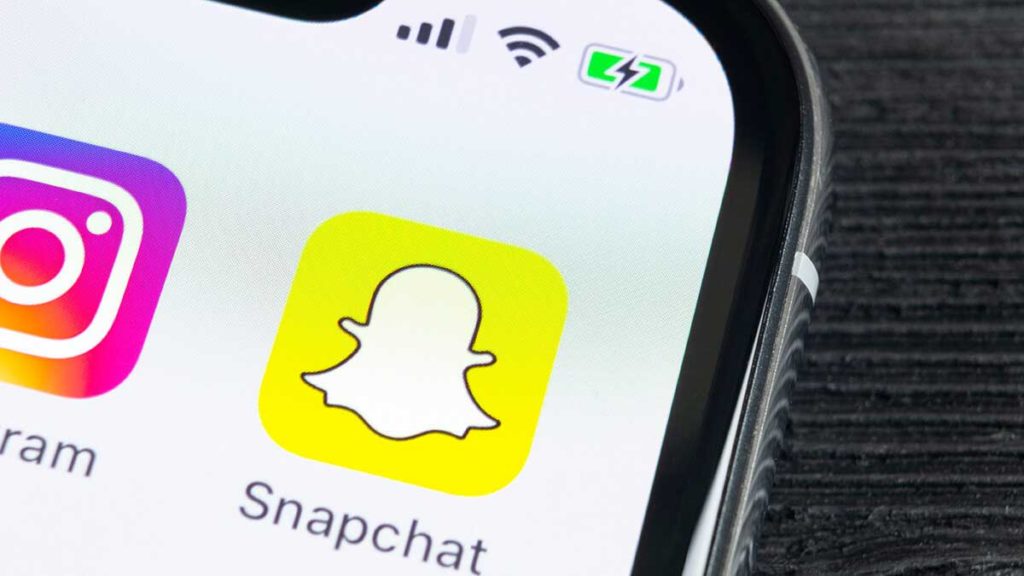 OAKLAND, Calif. (AP) — Snapchat will stop “promoting” President Donald Trump on its video messaging service, the latest example of a social media platform adjusting how it treats this U.S. president.

Last week, Twitter placed fact-check warnings on two Trump tweets that called mail-in ballots “fraudulent” and predicted problems with the November elections. It demoted and placed a stronger warning on a third tweet about Minneapolis protests that read, in part, that “when the looting starts the shooting starts.”

Snapchat’s action is more limited. It means only that the president’s posts will no longer show up in the app’s “Discover” section, which showcases news and posts by celebrities and public figures. Trump’s account will remain active on Snapchat and visible to anyone who searches for or follows it.

The decision, which Snap — the owner of Snapchat — says was made over the weekend, puts the Santa Monica, California-based company in Twitter’s camp after that company escalated its actions against Trump.

Facebook, meanwhile, has let identical posts stand, although the company and CEO Mark Zuckerberg face growing criticism over the decision.

Snapchat has 229 million daily active users. Twitter, by comparison, has 166 million. Unlike Twitter and even Facebook, Snapchat is generally used as a private communications tool, with friends sending each other short videos and images and, to a lesser extent, following celebrities and other accounts.