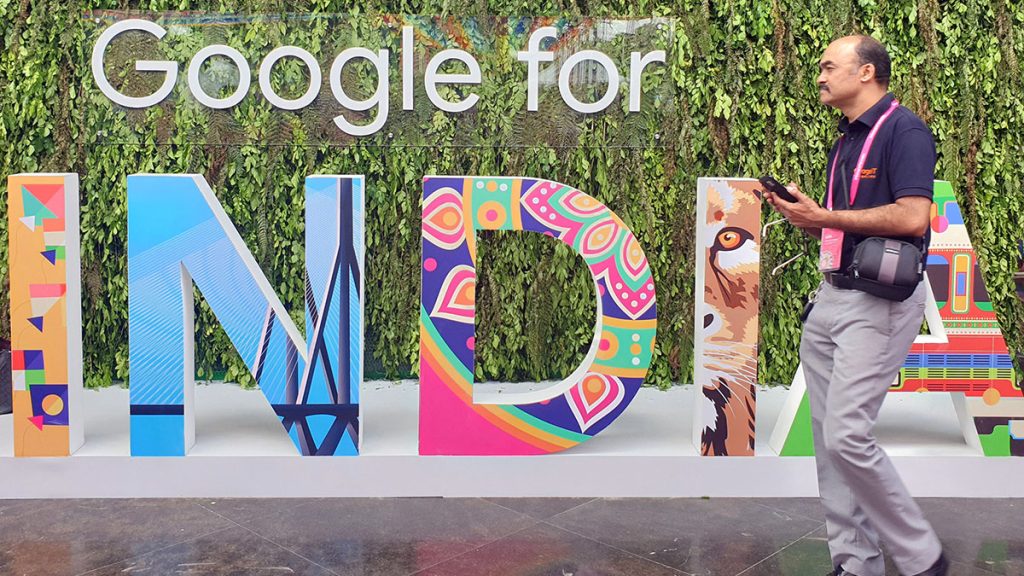 Google has told a tribunal in India that the country’s antitrust investigators copied parts of a European ruling against the U.S. firm for abusing the market dominance of its Android operating system, arguing the decision be quashed, legal papers show.

The Competition Commission of India (CCI) in October fined Alphabet Inc’s Google $161 million for exploiting its dominant position in markets such as online search and the Android app store and asked it to change restrictions imposed on smartphone makers related to pre-installing apps.

Sources told Reuters in October that Google was worried about the Indian decision as the remedies ordered were seen as more sweeping than the European Commission’s landmark 2018 ruling for imposing unlawful restrictions on Android mobile device makers. Google has challenged a record 4.1-billion-euro ($4.3 billion) fine in that case.

In its filing to an Indian appeals tribunal, Google argues the CCI’s investigation unit “copy-pasted extensively from a European Commission decision, deploying evidence from Europe that was not examined in India”.

“There are more than 50 instances of copypasting”, in some cases “word-for-word”, and the watchdog erroneously dismissed the issue, Google said in its filing which is not public but has been reviewed by Reuters.

“The Commission failed to conduct an impartial, balanced, and legally sound investigation … Google’s mobile app distribution practices are pro-competitive and not unfair/ exclusionary.”

Spokespeople for the CCI and European Commission did not immediately respond to requests for comment.

Google said in a statement it decided to appeal the CCI’s decision as it believes “it presents a major setback for our Indian users and businesses”. It did not comment on the copy-pasting allegations in its filing.

Google has asked the tribunal to quash the CCI’s order, and the case will be heard on Wednesday.

The Indian competition ruling came as Google faces increased antitrust scrutiny the world over. Google licenses its Android system to smartphone makers, but critics say it imposes restrictions that are anti-competitive.

The U.S. firm says Android has created more choice for everyone and such agreements help keep the operating system free. In Europe, 75% of 550 million smartphones run on Android, compared with 97% of 600 million devices in India, Counterpoint Research estimates.

The CCI ruled in October that Google’s licensing of its Play Store “shall not be linked with the requirement of pre-installing” Google search services, the Chrome browser, YouTube or any other Google applications.

In its appeal, Google alleges the CCI only found antitrust infringements related to the Google search app, Chrome browser and YouTube, but its order “extends beyond” that.

Separately, Google has also appealed against another Indian antitrust decision where it was fined $113 million for restricting the use of third-party billing or payment processing services in India. The appeal is yet to be heard.