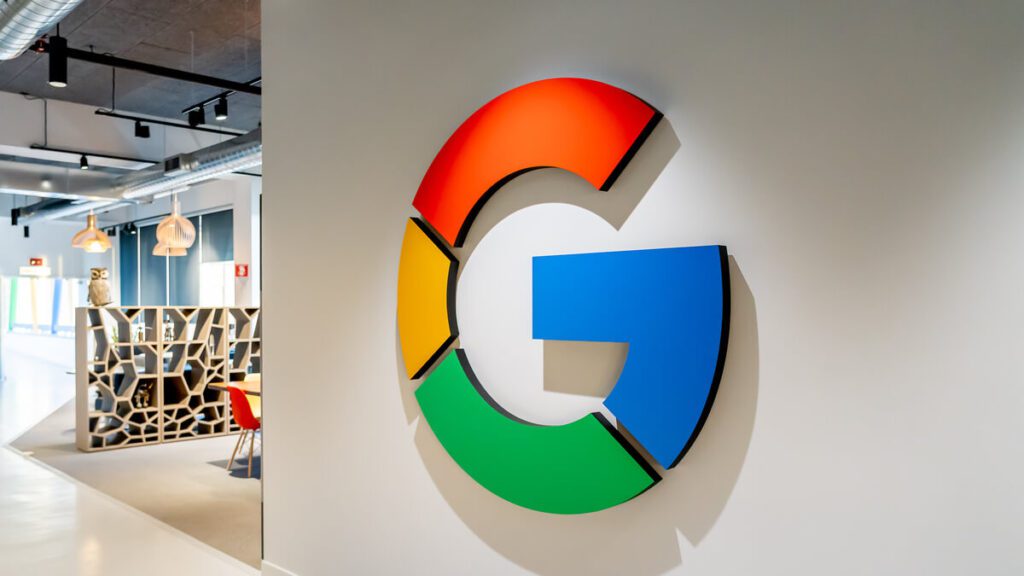 Google faced French authority ruling on its copyright dispute with media groups to negotiate whether it was negotiating “in good faith” over content and search result payments.

In the wake of the major feud arising between France and the popular search engine concerning its position in online advertisement, France’s competition regulator revealed potential plan on issuance of a ruling.

This concerns whether the tech giant was dependably cooperating with news publishers regarding payments over content and search results.

This issued ruling comes as result of the previously negotiated generous deals made between the Alphabet subsidiary and media companies. France’s battle with Google takes a new turn based on recent manifestation of media groups’ articles and pictures displayed at search results.

Formerly, the multimedia titan got fined by France’s antitrust watchdogs with a whopping $268 million for abusing its major position in online advertising.

Back in April 2020, France’s competition authority ordered Google to negotiate “in good faith” with media groups, issuing an order to abide with the new EU law governing digital copyrights.

EU law concerning digital copyright, or as referred to as “New Copyright Directive” is a new digital market law providing new set of rules to ensure equal and fair remuneration for both creators and rightsholders, press publishers and journalists, specifically when their work is published and used online.

This ensures the creators’ right to be adequately compensated by the search engine giant whenever their work is presented on websites, search engine, and even social media platforms.

Proceeding a complaint filed by the AFP with France’s regulators, the objection claims Google had refused to oblige to the ruling to pay creators for their content displayed on its search engine platform.

The U.S. titan says it supports millions of people to click on media sites, in addition to its extensive spending on supporting these media groups in different approaches, such as its emergency funding that expanded during the COVID-19 pandemic.

Alongside the personal efforts Google claims to have put in into this matter, it had also announced in November 2020 that it had endorsed “some individual agreements” concerning copyright payments with French newspapers and magazines.

In the same manner, Google has previously faced extensive pressure from authorities from numerous countries to pay for posting content on its search engine.

Earlier during January of last, the global technology company signed a deal with a consortium of French publishers leading the way for the company to initiate digital copyright payments. These copyright payments are set to negotiate personal licensing deals with newspapers, based on number of articles published on a daily and monthly basis, along with internet site traffic.