Google is paying billions to keep your attention 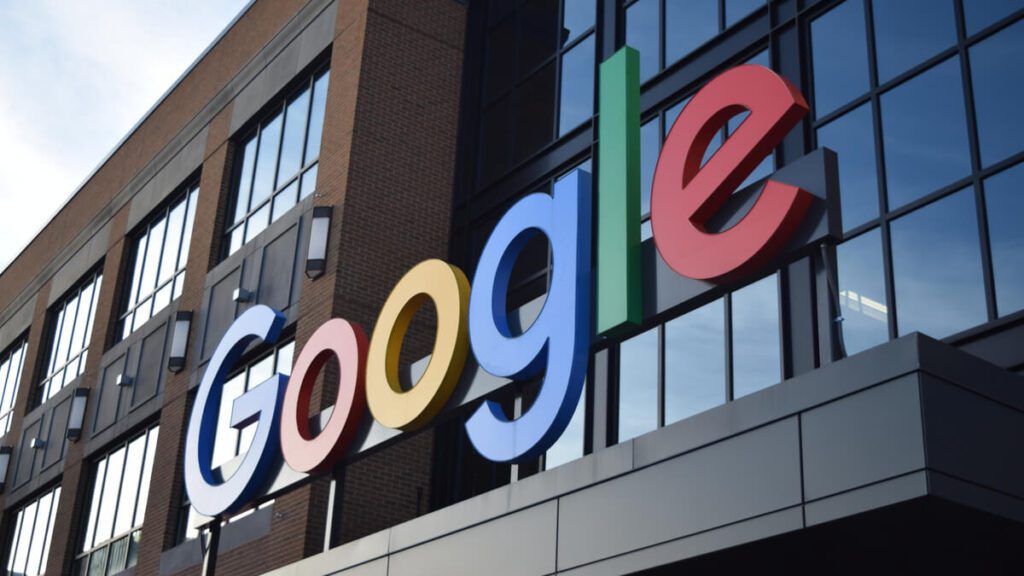 Google is going above and beyond to ensure itself as the search engine of choice for all smartphone users, specifically Apple.

According to Bernstein analysts, Google has paid about $15 billion to the world’s largest tech company to remain the default for users in the Safari browser. The amount is estimated to grow to about $20 billion by 2022.

A number of reports came out recently that insinuate that the search engine giant heavily relies on offering financial incentives for tech giants to keep its app store placed strategically, where users cannot but acknowledge its presence.

“Safari allows you to switch from Google to another search engine if you choose,” Horvath explained during a roundtable discussion at the European Union’s CPDP data protection conference earlier last year.

The money made from Google’s offerings are categorized under Apple’s Services division, which has helped the tech giant accelerate their revenue over the past months.

However, as Anti-trust lawsuits looming for some time now, this may put Google and Apple at risk. If officials decide Google’s financial incentives are part of eliminating competition in the tech industry, Apple might witness a 4-5 percent decrease in gross revenue according to Benstein analysts.

Yet, analysts believe even lawsuits and regulations won’t stop Google from cashing out to remain on top, as the search engine giant “is likely paying to ensure Microsoft doesn’t outbid it.”