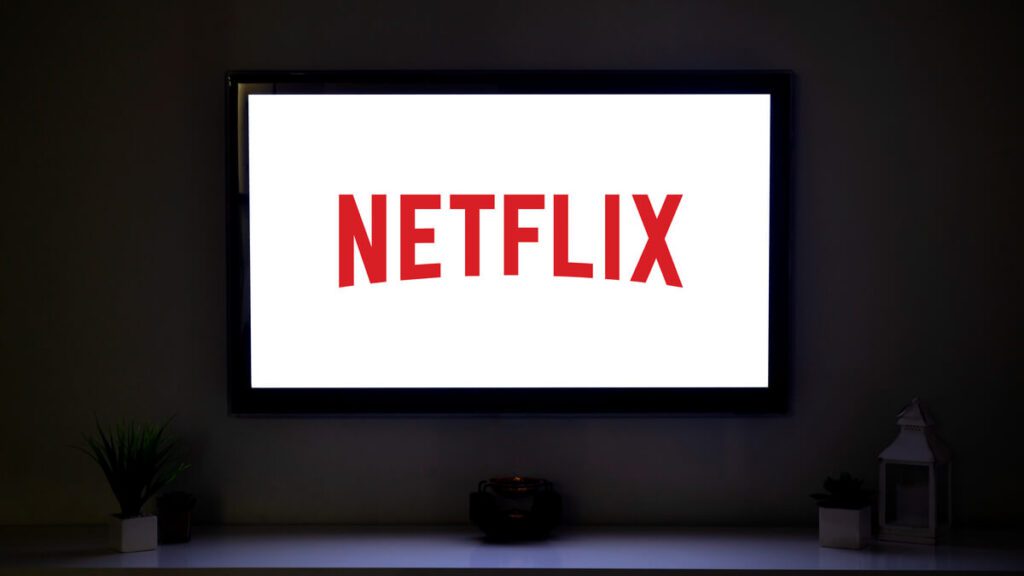 Netflix is testing the waters before fully diving into the gaming industry. The streaming giant announced on Thursday that users in Poland on Android devices will get the chance to play two Stranger Things games.

“Starting today, members in Poland can try Netflix mobile gaming on Android with two games, Stranger Things 1984 and Stranger Things 3, all as part of their membership,” a Netflix spokesperson told The Verge. “It’s still very, very early days and we will be working hard to deliver the best possible experience in the months ahead with our no ads, no in-app purchases approach to gaming.”

The two games will appear on Android users’ home feed, where with one tap, subscribers will be able to learn more about the game. Users in Poland will also have the option to download the games through Google Play Store if it suits their interest.

Even though Netflix is a streaming service, their games, are not. Once the game is downloaded, you’ll have to log in with your Netflix credentials before you can start playing, a Netflix spokesperson clarified to The Verge.

Netflix has been gearing up to attract gamers from all over the world for some time now. In July the streaming service welcomed former EA and Oculus executive as the team leader for their newly established gaming department. The entertainment giant has been extremely vocal in the past about adding a video gaming section to the site by 2022.

However, it remains unclear when Netflix will offer subscribers outside Poland the same opportunity to enjoy games on a platform solely dedicated for blockbuster movies, shows and series.