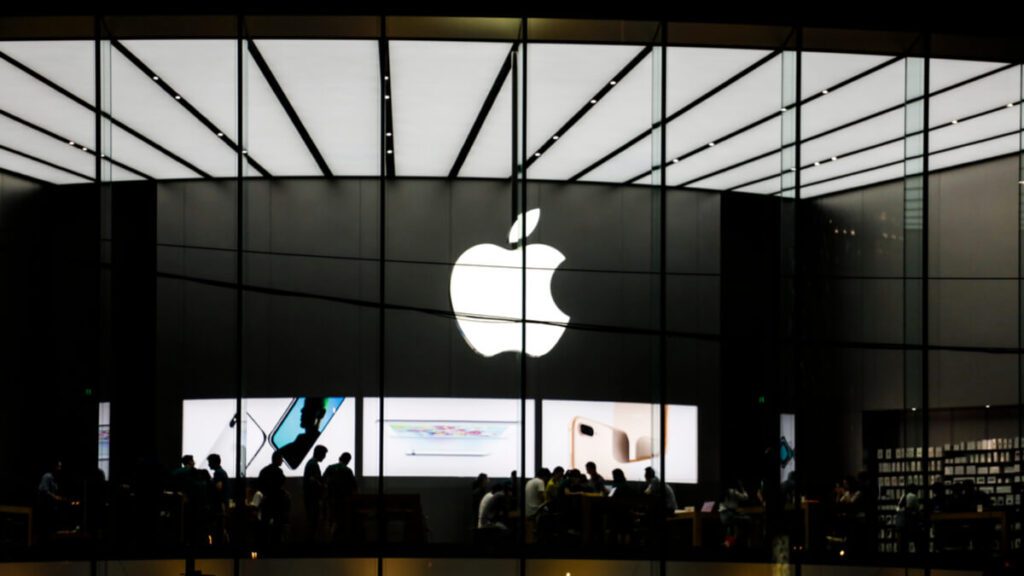 Apple agreed on a settlement with a crew of developers in a class action lawsuit addressing the OS creator’s handling of its App Store, in addition to setting a $100 million fund to support U.S. developers earning less than $1 million.

The settlement agreement clearly states that Apple holds direct responsibility towards its userbase by not clarifying its “policies” regarding developer-customer communication.

These policy clarifications will elaborate on terms affirming that iOS developers have permission to contact their customers – with permission – to inform them about payment conducted outside the App Store.

For years, critics have been extremely vocal regarding the Big Tech titan’s anti-steering policies. While this turnabout in policies might carry immense significance for iOS developers, it might not hold much significance to Apple.

In June, the company made alterations to its App Store Policies and Terms, providing developers with grounds for communication outside the apps, while it did not cover user contact concerning alternative payment options by utilizing in-app information.

Once the current settlement gets the final approval, the imposed restriction will be entirely removed, which will facilitate developer-user communication through the App Store’s applications.

“From the beginning, the App Store has been an economic miracle; it is the safest and most trusted place for users to get apps, and an incredible business opportunity for developers to innovate, thrive and grow,” said Phil Schiller in a statement – an Apple employee who supervises the App Store.

“We would like to thank the developers who worked with us to reach these agreements in support of the goals of the App Store and to the benefit of all of our users,” he added.

During its press release, the iOS giant managed to pivot the settlement to make it look like the company was solely granting the developers the benevolent offer without the pressure of a lawsuit.

“To give developers even more flexibility to reach their customers, Apple is also clarifying that developers can use communications, such as email, to share information about payments methods outside of their iOS app,” the company wrote on its blog.

“As always developers will not pay Apple a commission on any purchases taking place outside of their app or the App Store. Users must consent to the communication and have the right to opt-out,” the statement added.

While Apple’s gesture to settle on the proposed agreement for “Cameron et al v. Apple Inc” will give developers a $100 million divided on a limited group of developers who make $1 million or less, in an attempt to showcase itself as the promised savior, the company named it “Small Developer Assistance Fund.”

Even though the settlement has not been finalized – as it waits for the judge’s final verdict – the court filling included a clause stating that a website clarifying how payments distribution on authorized developers will be operational following the judge’s settlement approval.

Proceeds rank extending from 1 penny to over $1 million will clear out any prospective return, with developers expecting a minimum payment ranging from $250 to $30,000. This will solemnly depend on how many developers submit approved claims, with the remainder of the $100 million funds going to the Girls Who Code nonprofit.

Richard Czeslawski, one of the iOS developers, said in a statement, “… we’ve gained the ability to use contact information obtained from signups in our apps to communicate with our users outside the app about purchasing alternatives to IAP. That’s a big deal.”

In parallel, Apple made a promise concerning the “App Store Small Business Program” to permit developers earning less than $1 million in a year to appeal for a compressed 15 percent commission from their sales for a minimum period of three years.

Moreover, the software developer will be enquired to release an annual transparency report covering its App Store.The tech giant addressed the report by stating that it will incorporate “meaningful statistics about the app review process, including the number of apps rejected for different reasons, the number of customers and developers accounts deactivated, objective data regarding search queries and results, and the number of apps removed from the App Store.”

Although Apple demonstrated clear intentions of committing to the release of the report for at least three years, the company has yet to release the report’s initial draft.

Also, the settlement provides developers with the required knowledge, to fully comprehend how the appeal process will happen. The company will implement into the fund an undetermined sum of money and supplementary information concerning the app appeals process on the App Review website.

As for the settlement’s legal aspect, Judge Yvonne Gonzalez Rogers, the same judge overseeing the Fortnite developer Epic Games lawsuit, will give the final call on the matter.

In a fascinating and enthralling legal twist surrounding the iPhone maker and Fortnite’s architect Epic Games, Judge Rogers will release her ruling in her California courtroom.

In the lawsuit, Epic Games accused Apple of monopolizing the App Store to pressure developers to accept high commission fees, reaching a whopping 30 percent for any in-app purchase.

While Apple’s proposed changes on its store might lead to preferential outcomes, only time will truly determine the lengths the Big Tech titan is willing to take to protect its business prospects while securing its developers’ lawful rights.