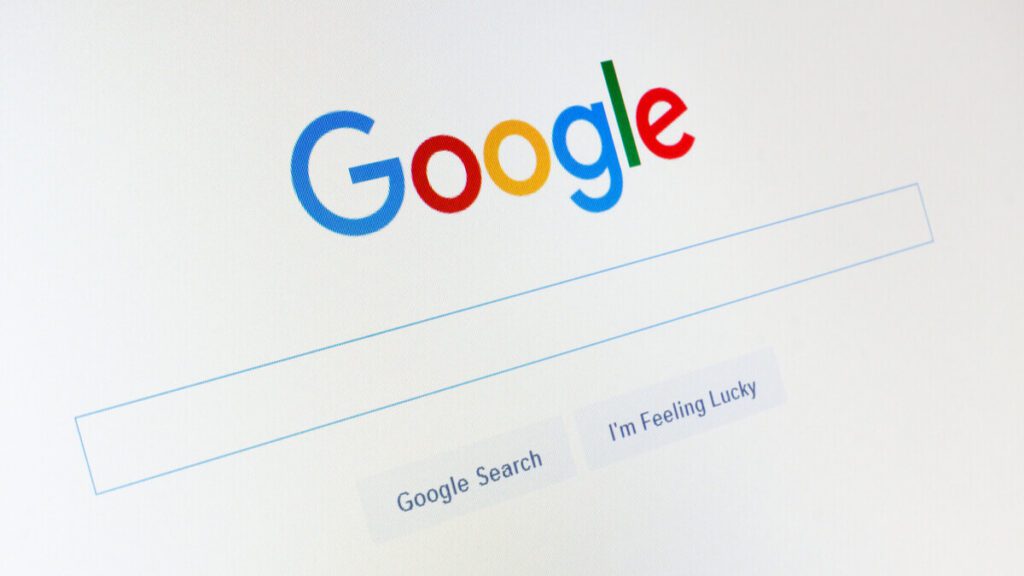 Google is so popular, to the extent where it’s Bing’s top searched site.

Yes, you read that right.

“We have submitted evidence showing that the most common search query on Bing is by far Google,” Google lawyer Alfonso Lamadrid told the EU’s General Court in Luxembourg in an attempt to win the largest antitrust fine ever imposed by the European Union.

However, Google’s case might backfire, as it goes to show that the search engine giant has dominated the tech industry to the point of no return.

The EU’s concern revolves around Google’s anti-competition practices, citing that the search engine giant abused its Android market in multiple different methods, such as forcing its search engine to become a default feature of its mobile phone operating system.

Back in 2018, Pichai made his stance clear in a blog post called “Android has created more choice, not less,” that Android users have the option to use another search engine like Bing or Brave over Google.

“The fact that Google swallows more than 90 percent of search engine traffic worldwide, Pichai went on, is only because its users chose Google over those competitors,” according to Gizmodo.

“At the end of the day though, the reason why people often choose Google is because… Google poured a ton of resources into dominating search in the early days of the internet. Back in 2000, the company had already indexed more sites than any other search engine at the time,” Gizmodo added.

For example, in 2013 the tech giant added 30 trillion web pages as part of its network. Fast forward to 2016, and the number skyrocketed to 130 trillion pages in total. The number seems to continue rising ever since.

The Gigablast creator Matt Wells told The New York Times in 2020 that if people are on a search engine with a smaller index, “they’re not always going to get the results they want. And then they go to Google and stay at Google.”

In other words, it makes much more sense to utilize Google due to its myriad of options and the fact that it’s the default search engine on Android and Apple operating systems.

Hence, Bing and other search engines have struggled to compete against Google, even though a large sum of investments were poured over to try and battle with the tech gorilla.

“The situation is so absurd, we’re sitting here treating a search engine by Microsoft as some kind of scrappy underdog,” Gizmodo wrote.