“President Biden is not the friendliest,” says Elon Musk 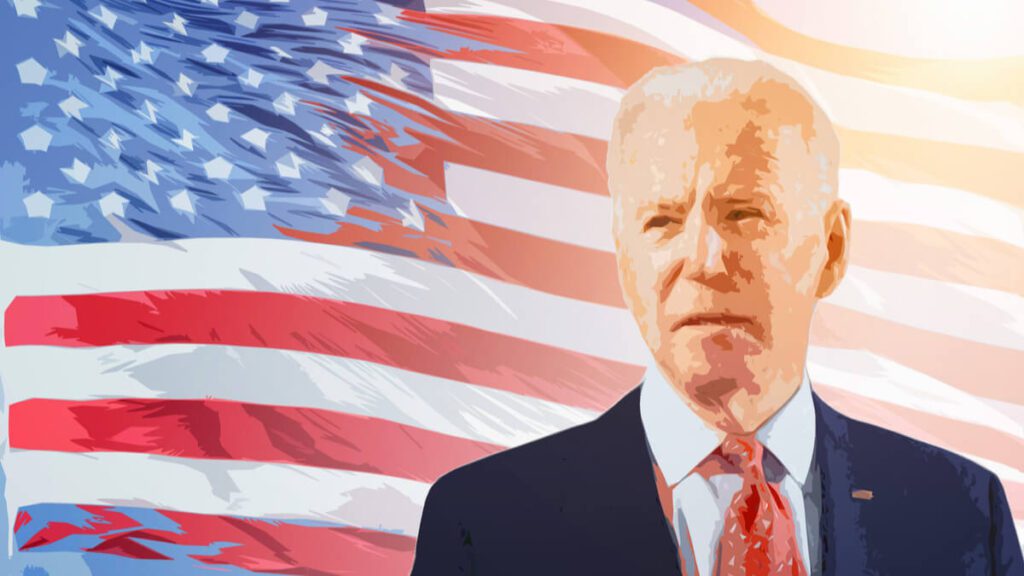 U.S. President Joe Biden’s administration is “not the friendliest,” according to Tesla and SpaceX founder Elon Musk, who criticized Biden during the Code Conference interview.

After the White House brushed off Musk’s EV company last month, the Tesla founder has been extremely vocal regarding his dismissal to Biden.

If you’re wondering how the White House brushed off the current richest man in the world, well, it all starts when the Biden Administration invited auto executives to the White House last month to tackle future goals of growing EV production in the U.S.

A-list names such as Ford, General Motors, and Stellantis were present. However, Tesla, which is the largest EV maker in the world, did not receive an invitation.

The main reason for excluding Tesla goes back to the fact that its workforce is not unionized, while Biden has been very vocal about his support to unions. During the Code interview, Musk described Biden’s administration as “controlled by the unions.”

Musk’s EV company has been actively working on dodging unions, the SpaceX founder and CEO was found to have violated labor law back in 2019 when he went public about his dismissal to unions.

However, On Twitter, users are battling between choosing which side to defend. A top United Auto Workers official responded to Musk’s comments, saying that “he needs to stop whining.”