Growing use of cloud storage, but a hybrid approach remains 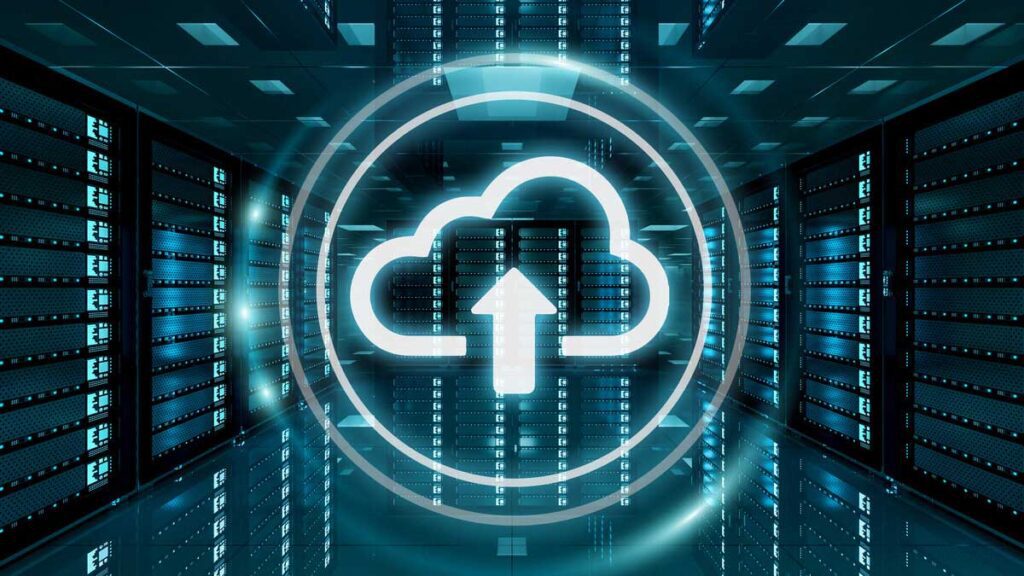 Technological trends and developments are changing the way data is stored, along with the way it needs to be protected; which is why data security has been placed at the heart of organizations’ concerns as they edge closer toward complete digitization.

As data continues to become not only more valuable, but also more essential for how organizations operate, so does its targeting by cybercriminals far and wide.

According to numbers by U.S.-based market intelligence firm IDC, the total volume of digital data people and businesses have created worldwide is approximately 50 zettabytes in 2020 and is projected to triple by 2025.

While companies have either opted toward complete cloud storage, or on-premise storage, the risk remains the same.

“Attacks on cloud services have more than doubled, while ransomware demands are now the leading form of incidents during data breaches,” a report by U.S.-based cybersecurity firm, Trustwave stated.

The report added that the global annual cost of cybercrime, when factoring in regulatory fines, is projected to run into the trillions in the near future.

Trustwave has also recently published a survey to touch up on how enterprises are protecting and storing their data.

Small in numbers, big in responsibilities

Thus, with the average cost of data breaches rising, the stakes for organizations couldn’t be higher.

“Cybercrime is becoming so prevalent, organizations are now putting as much emphasis on detection and response as they are prevention— meaning that small cybersecurity teams are compelled to use managed security services providers and automation tools and services to supplement efforts,” the survey highlighted.

Increased use of cloud storage

When asked where their data currently resides, most respondents (55 percent) said that they use both public cloud and on-premises databases to store data, while only 17 percent solely use public cloud only.

While many organizations across industries are moving their sensitive data into some form of cloud storage such as multi-cloud environments and cloud-based services, including cloud-based applications, the focus on security intensifies.

“There’s a common misconception that cloud service providers (CSPs) are responsible for security of the platform or share liability for breaches. That’s almost always not true – meaning your team is still responsible for finding security solutions that can work seamlessly no matter where your data resides, whether it’s on-premises, in the cloud(s) or split across a combination of both,” the survey emphasized.

More than one service

At 14 percent, the United States had the most instances of using 5 or more public cloud services followed by the United Kingdom at 13 percent, while Australia and Singapore were tied at 9 percent.

“What’s interesting here is the added level of complexity that security teams now face, with cybersecurity teams tasked with managing multiple vendors – as well as needing to account for the previously mentioned additional security risks that cloud services create,” the survey reported.

However, the prevalent approach by enterprises has been to adopt a hybrid model of using both cloud and on-premise data storage to not have a centralized database, which acts as another line of defense against hackers by removing one piece of the puzzle away from their digital fingertips.