Details about Spotting Malware Infiltration Faster, Steps to be Taken 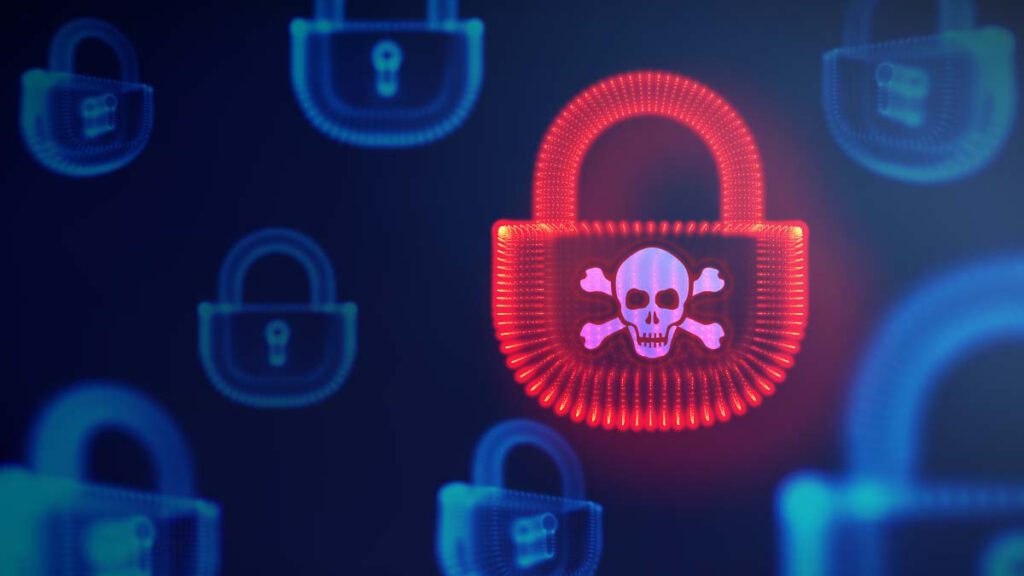 Malware is considered the short term for malicious software, defining viruses, trojans, worms, and other harmful computer programs. Hackers use those programs to inflict destruction and gain access to sensitive information.

According to Microsoft, “Malware is a catch-all term referring to any software designed to damage a single server, computer or computer network.”

In other words, the software is recognized as malware based on its deliberate use rather than a particular technology or technique used to build it.

With phishing email and spam being the primary vector by which malware infects computers, the best way to avoid offensive maneuvers is always to check that your email systems are locked down tight – and your users know how to spot danger.

As such, some of the tips are to recommend a combination of checking very carefully attached documents, restricting potentially dangerous user behavior, and training the users about common phishing scams so that their common sense can kick in.

There are many steps a user can take, including keeping all the systems fixed and updated regarding more technical preventive measures. These measures include performing continuous vulnerability assessments on your infrastructure, and maintaining a checklist of hardware, so users can have an idea of what they need to protect their servers.

One way to be prepared regarding ransomware attacks is always to back up the user’s files by making sure they will never need to pay a ransom to get them back if the hard drive is encrypted.

There are several different ways of categorizing malware; the first is knowing how malicious software spreads. Users may have heard the words Trojan, virus, and worm used; however, according to Symantec, we have three subtly different ways malware infect target computers:

-A worm is regarded as an autonomous piece of malicious software, reproducing itself and spreading from computer to computer.

-A virus means a piece of computer code that installs itself within the principle of a different standalone program. Then, it intensifies the program in order to take hostile action and spread itself.

-A Trojan is considered a program that cannot reproduce itself but poses as something the user needs while tricking them into activating it so it can do its damage and spread.

Antivirus software is the most general merchandise regarding malware protection products. At the same time, high-end security pros regard it as out of date; it’s still the backbone of primary anti-malware defense.

The best antivirus software comes from vendors Symantec, Trend Micro, and Kaspersky Lab, according to recent tests by AV-TEST.

In order to talk more about advanced corporate networks, endpoint security offerings provide defense in depth against malware, in addition to giving the signature-based malware detection that the user expects from antivirus, personal firewall, anti-spyware, application control, and other styles of host intrusion prevention, in addition to checking what Security Measures are Taken in the Telecoms Industry.

How to detect malware

Even though users will try their best to stop the attacks, it’s still possible for the system to be infected by malware at some point.

People can use advanced visibility tools to see what’s going on in their networks and detect malware infections in the IT world. The majority of malware use the web to either send or spread information to their controllers, so network traffic includes signals of malware infection that users might otherwise miss.

It is worth mentioning that there are many network monitoring tools with prices ranging from a few dollars to a few thousand.

Also, we have the Security Information and Event Management (SIEM) tools, which evolved from log management programs; and analyze logs from appliances and computers across the infrastructure looking for signs of problems, including malware infection.

How to stop malware

Last but not least, malware attack prevention is a very controversial issue, while methods can vary depending on the type the user is dealing with.

Twenty-eight percent of data breaches involve malware, which threatens every organization and is becoming more common every day, according to Verizon’s 2019 Data Breach Report.

The best practices for how to stop malware attacks include:

-Employees should be trained to increase their IT security awareness and not fall for spam emails, phishing emails, and other social engineering attacks.

-Don’t give regular users administrative rights on their workstations.

-Perform a regular scan of the workstation and servers to spot outdated tools. Keep your antivirus software, digital vaccines, endpoint protection, and other security software and databases updated.

-The users should use the latest repairs to the operating systems and applications as soon as possible to reduce the length of time known vulnerabilities can be exploited. In parallel, testing new updates is very important, patches and hotfixes in a lab before applying them in production.

The digital world is becoming more vulnerable and exposed to attacks and digital assaults that can be very hurtful and have severe consequences on users and people in general.

Like what you read? Learned something new? We have tons of exciting content related to cybersecurity, and we publish it almost every week. Stay tuned to Inside Telecom’s cybersecurity news to be up to date with the latest and greatest cybersecurity solutions and updates.