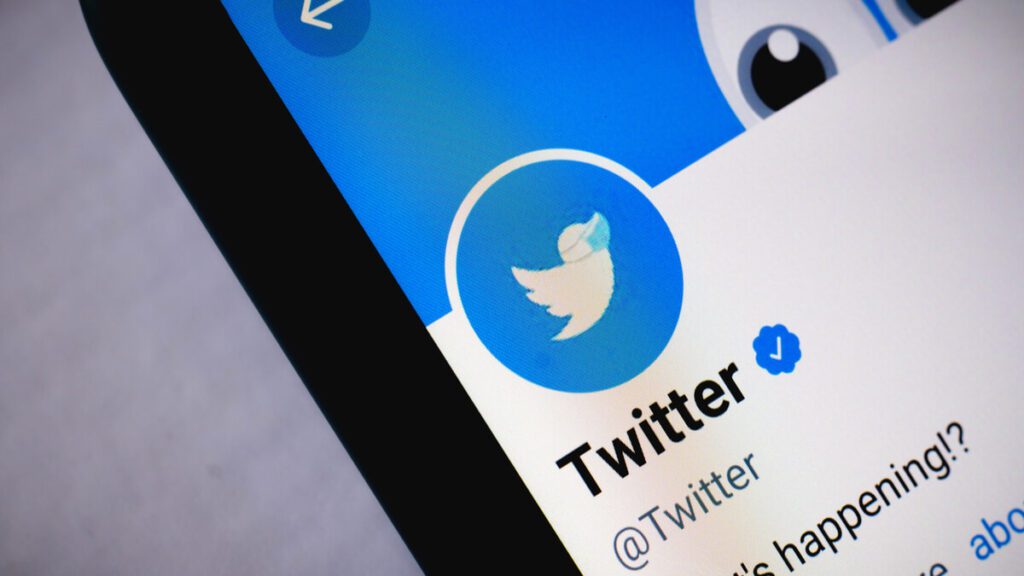 Earlier this year, social media users were less than thrilled when they found out about Twitter’s new story feature “Fleets.”

The new feature, which is an almost identical option to what is available on Instagram, Facebook, Snapchat, LinkedIn and other social media platforms, was widely ridiculed and ignored.

Twitter picked up on the negative feedback from its users and decided to take down the “Fleets” feature as of August 3, eight months following its launch.

The San Francisco-based company was just beginning to test out advertisements on the new feature. According to the micro-blogging platform, Fleets failed to excite users, as the number of people who joined the conversation through fleets was extremely low.

“Using our learnings from Fleets, we’ll focus on creating other ways for people to join the conversation and talk about what’s happening in their world,” Twitter said in a statement.

In a highly polarized digital world, one cannot blame Twitter for experimenting with new features even though they are going against what users are accustomed to. However, the micro-blogging site has racked up a list of its own when it comes to features that it took down

Twitter decided to take down the live streaming app Periscope, after coming to the realization that the social media platform witnessed a decrease in usage while its costs were only going up.

The company later published a statement that the live streaming app had been in an “unsustainable maintenance-mode state.”

The app was later discontinued in March 2021.

In December 2020, Twitter shut down Twttr, following the negative feedback the site received.  Initially, Twitter decided to introduce Twttr to allow for easier and swifter conversations between users.

However, the layout which consisted of showcasing previous replies with grey thin lines to indicate a thread was difficult on users to configure and understand. The San Francisco-based company suggested that users should switch back to the main app (Twitter) and continue their conversations there.

Going all the way back to 2018, Twitter decided to stop assisting Twitter for Apple Watch and Twitter for Mac. Back then, the company issued a statement clarifying that they believe that the best Twitter experience provided today is “through our owned and operated Twitter for iOS and Android apps, as well as a desktop and mobile twitter.com.”

That same year, another feature barely achieved any usage during its time. Twitter announced to its users that the feature under the name “Twitter moments” will be taken down within iOS and Android Apps.

The feature enabled users to curate stories by publishing a collection of tweets to show different perspectives on the same topic or event.

Almost everyone used vine at some point in their life and at some point, still watches compilation videos on YouTube.

However, the cost of keeping Vine running was more than what Twitter was able to maintain. In October 2015, the micro-blogging site decided to shut down Vine to keep its costs low and cut down nine percent of its global workforce.

Twitter users have seen it all, from fleeting thoughts to temporary moments. In today’s highly advanced tech world, one can only give Twitter some form of credit for paying attention to their audience’s ques.