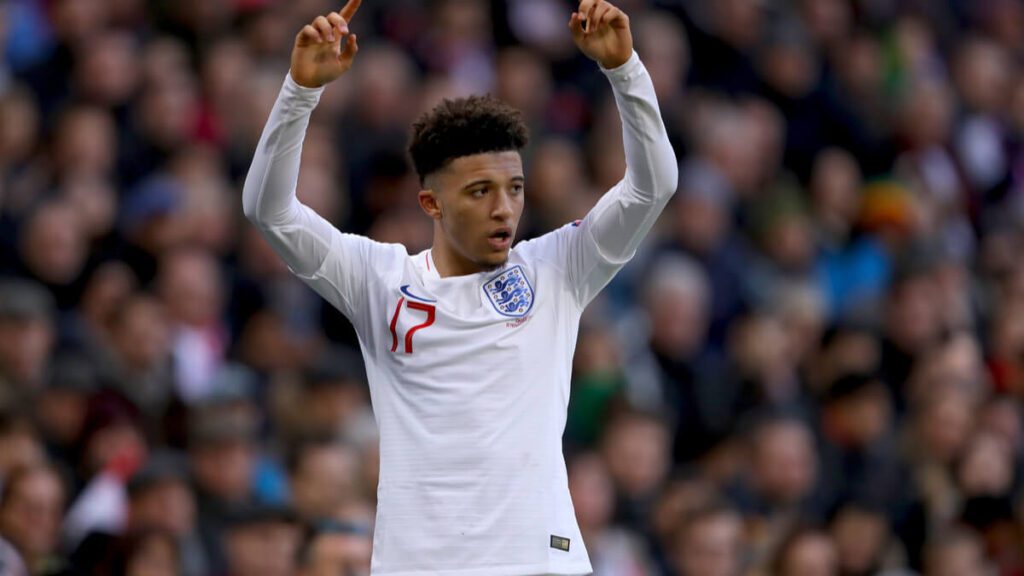 Instagram head Adam Mosseri acknowledged on Thursday that his platform had indeed mistakenly overlooked racists comments made on the site toward England’s black football players such as Bukayo Saka, Marcus Rashford, and Jadon Sancho.

“We have technology to try and prioritize reports and we were mistakenly marking some of these as benign comments, which they are absolutely not,” Mosseri told BBC News.

According to Mosseri, Instagram’s mistake has been fixed now, and racist comments will be reviewed properly from now on.

However, one scroll down the Instagram account of the football players will reveal thousands of racist comments and slurs yet to be removed.

Imran Ahmed, chief executive of the Center for Countering Hate (CCDH) told BBC News that it was unbelievable how this issue managed to bypass Instagram. Out of the 105 Instagram accounts identified by CCDH as having participated in the online racial abuse, 88 are still functioning normally on the social media site.

“From its failure to identify monkey emojis as racist, to its flat-out refusal to issue lifetime bans to racists, Instagram and its parent company Facebook have failed to act,” Imran told the BBC news.

“We have heard enough talk. It’s time for the UK Government to follow Germany’s lead in passing laws and impose serious financial penalties on firms that give a megaphone to racism and extremism.”

On Thursday, Saka decided to take matters into his own hands by responding to the abuse.

“To the social media platforms, I don’t want any child or adult to have to receive the hateful and hurtful messages that me, Marcus and Jadon have received this week,” Saka wrote in a lengthy statement on Twitter.

“I knew instantly the kind of hate that I was about to receive and that is a sad reality that your powerful platforms are not doing enough to stop these messages,” the England national added.

When Instagram users tried reporting this issue, including BBC news reporter Cristina Criddle, they were told by Instagram its technology “Found that this comment probably doesn’t go against our guidelines.”

This unusual incident did not go unnoticed, as the American photo and video sharing social network was put under fire for allowing racist users to roam the site freely.

Criddle tweeted to Instagram asking “can you please explain why a comment on Saka’s page with orangutan emojis was found to ‘probably’ not be violating guidelines then? I requested a review and still haven’t heard back.”

“These emojis have been reported as an issue for a while, why has it not been programmed?” Criddle asked.