How are broadband companies coping with the pressure?

Published 3 Years Ago on Monday, Apr 13 2020
By Inside Telecom Staff 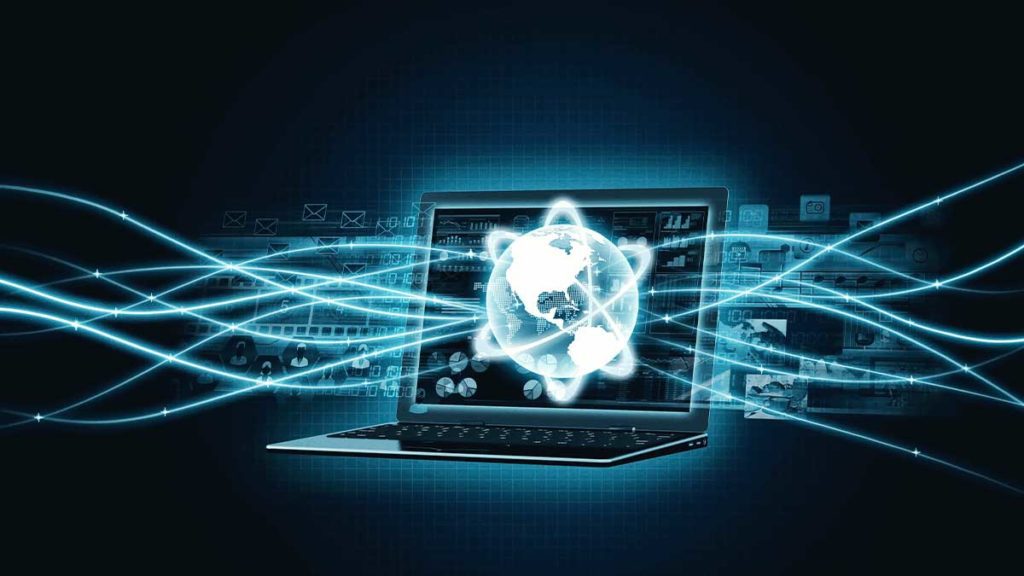 The broadband industry has been under the spotlight in recent weeks amid pressure to provide increased and unfaltering internet services to the masses of people now working from home and finding new forms of entertainment via streaming services. So far, the industry appears to be coping better than expected with the current pandemic. There has not been any major outages. So what does this mean for its reputation?

Multiple sources are reporting that broadband consumption is now plateauing. One measurer – OpenVault, has reported that after three weeks of percentage growth in the double digits, the total downstream data usage in those markets with shelter-at-home policies declined by 5.80% from March 30 -April 3, in comparison to the week before. Total upstream usage continued to rise during the March 30 – April 3, however, this increase over the previous week was just 2.3%.

OpenVault states that in contrast to quarantine markets, areas that have not yet experienced restrictive policies have demonstrated significantly less growth. It says that its number of the same period of January to April highlight that average data consumption in less impacted markets is up to 38.2% during working week day hours, while peak hour usage has risen just 8.0% per day since January.

So, considering the networks own reporting data and that which comes from outside, they have coped well under those initial huge increases in usage. They should benefit from a long-term boost and an enhanced level of technical trust.

The cloud/content providers have also done a good job by expanding their infrastructure to meet customer requirements.

So far, such success bodes well for the future of flexible, home working, and the services and applications that the industry might have learned it can put together to support it in the future. What will be interesting, is how tolerable consumers find the ‘work from home’ experience.

Once lockdowns around the world come to an end, will it be remembered as a bad dream and something they never want to return to? Or will the standard of services provided be some sort of consolation?

One of the advantages of more flexible working times is a temporary end to long daily commutes and possibly even a liking for video and audio conferencing that no one expected.  Much will depend on personal circumstances and the nature of an individual’s work however, it seems that there will be some home working converts as its advantages become more apparent.