How is the world handling COVID-19? 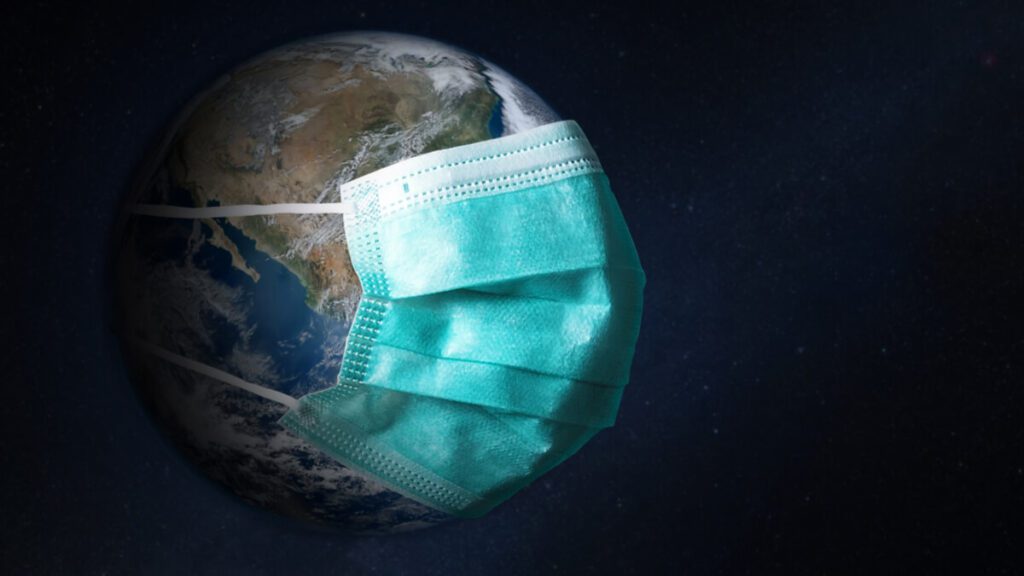 Amid the pandemic, all nations have taken a nasty hit. COVID-19 has been the cause of a great loss of human lives and shrinking economic activity. The future still remains highly uncertain. Many people question: How is the world handling COVID-19? And where we are we headed?

A report by the UN published by the Sustainable Development Solutions Network ranks countries according to how well each country has managed to withstand the pandemic and how much damage they endured overall.

The 37 countries listed in this report are all part of the OECD, or Organisation for Economic Co-operation and Development. These counties together form 80% of global wealth exchange and trade, and so a country’s individual performance deeply impacts the global economy overall.

Based on the findings, it seems countries in the east, Taiwan, Vietnam, Singapore, and Australia fared much better than their western counterparts, like the US, UK, France, Spain and Belgium.

There are three specific measurements with which countries are compared:

Australia sits at the bottom of this list with 3.88 per million deaths, followed by New Zealand, Slovakia and South Korea, at 4.34, 4.77, and 5, respectively.

The index measured each country’s “effective reproductive rate” of the virus, meaning how little or how long the virus spread during the early stages of the outbreak before it was controlled, if at all.

The US ranks at the top of the list, with the virus’ spread still ongoing. South Korea and New Zealand however managed to effectively suppress the spread of the virus for the most part by April at the latest.

Lastly, each country was evaluated along the terms of its ability to contain the virus and keep the number of transmissions under control. In addition, it assesses the ripple effect to the economy and how effected people were both socially and economically.

As a positive example, South Korea was able to dodge most of the economic fallout by having a targeted approach to lockdowns and safety measures like face masks. This allowed the bulk of economic activity to go on and have time to adapt to the changing global landscape.

The US and Italy, as a negative example, did not fare so well. As a result of their initial loss of control with safety measures, cases increased dramatically, leading to a difficult road of extended lockdowns and resorted to a ”cruder and costlier approach of economic lockdowns,” according to the UN report’s author. As a result their economies were severely affected, and the repercussions vast. While both nations are stabilizing now, to an extent, they are still recovering from the initial shock.

Evaluation in both the east and west, indicates the pandemic is far from over, and nations will need to make long-term decisions that are sustainable to ensure countries can prevent further social and economic decline.