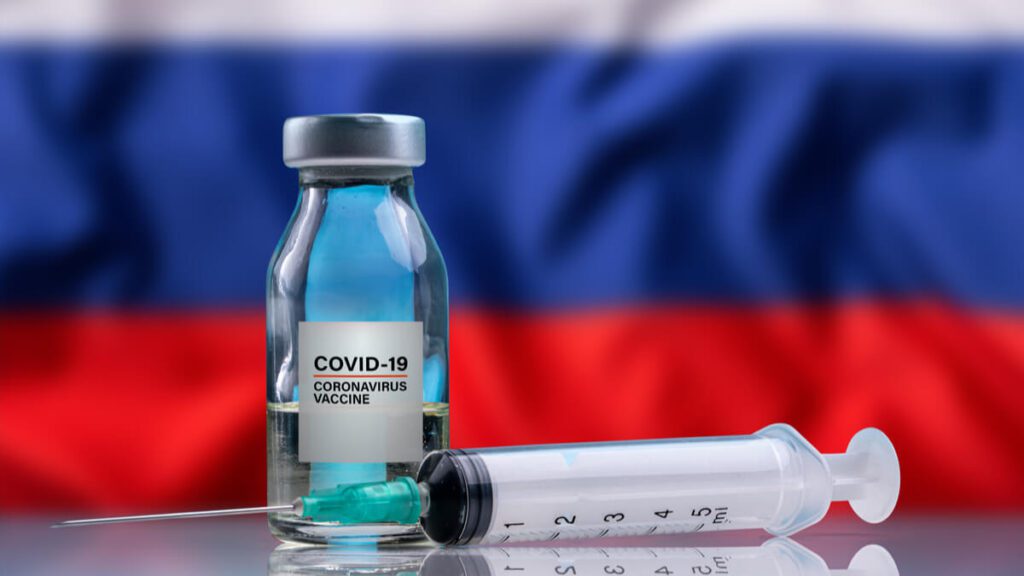 Russia’s president, Vladimir Putin said that a locally developed COVID-19 vaccine has been granted regulatory approval after less than two months of testing on human participants. Putin claimed that the COVID-19 vaccine has passed all required checks, and he is confident in it enough that his own daughter has been given the vaccine.

Officials have mentioned that they plan to start mass vaccinations starting October. However, experts have voiced their concerns regarding how fast Russia developed the COVID-19 vaccine, implying that researchers might have cut some corners. In a response that expresses concern for safety measures, the World Health Organization (WHO) beseeched Russia earlier last week to comply with international guidelines for producing a COVID-19 vaccine.

Earlier this week, WHO commented that they are in talks with Russian authorities regarding a review of the vaccine, which has been dubbed Sputnik-V. Right now, the Russian COVID-19 vaccine does not fall under the WHO’s list of six vaccines that has reached phase-three clinical trials; a phase that involves more participants and randomized, double-blind trials.

Currently, more than 100 vaccines around the world are in the early development phase, with some of them even being tested on people in clinical trials. Despite the rapid progress being made, most experts believe that any COVID-19 vaccine won’t become widely available until mid-2021.

President Putin dubbed the vaccine that is being developed by Moscow’s Gamaleya  as a world first solution that offers “sustainable immunity” against Coronavirus. Putin claimed that he knew the vaccine was “quite effective” without adding any further details, and he stressed that it has successfully passed “all needed checks.”

What we know so far is that Russian scientists have completed early-stage trials of the vaccine, and results were positive. The Russian COVID-19 vaccine uses adapted strains of the adenovirus, a virus that typically results in the common cold, to trigger an immune response. However, the vaccines approval by Russian regulators comes prior to the completion of a larger study involving thousands of people, known as a phase-three trials.

Russian officials said the COVID-19 vaccine has been named in honor of the world’s first artificial satellite – Sputnik-V.