How the Use of Technology in Football has Changed the Game 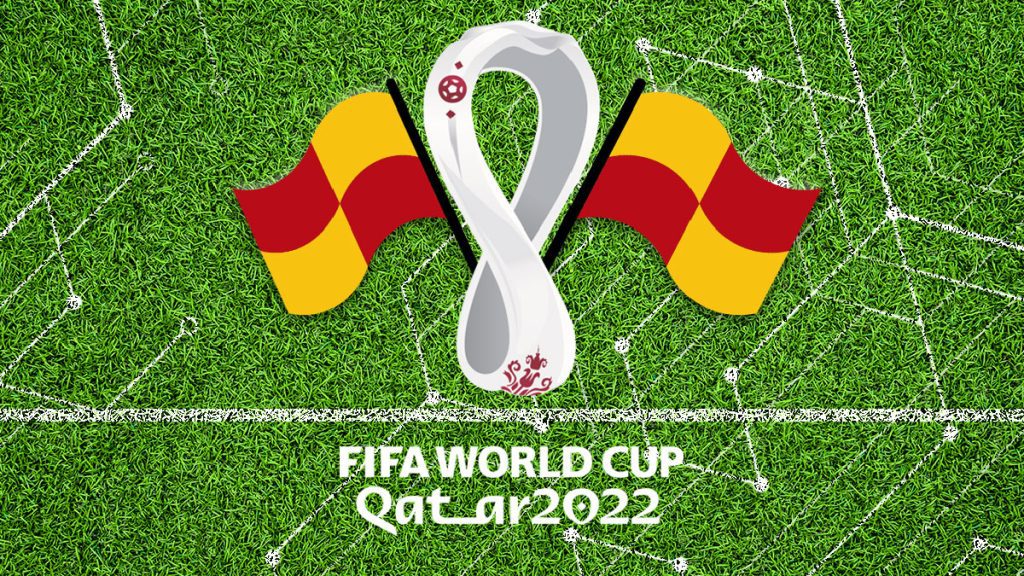 Those who aren’t big fans of football, or soccer, if you come from the US, will be surprised to know how much technology in football there is. No, the players aren’t going to be wearing mech suits anytime soon, although that might make things even more interesting, for the longest time, football organizers have been using technology to improve both the gaming experience for players and fans, as well as helped match officials and referees make correct and accurate decisions more times than not in a split second.

Whether you refer to it as soccer or football, the thrills and excitement of this stunning and mesmerizing sport unify supporters everywhere. Additionally, we still recall that the technology used at the 2018 FIFA World Cup was almost as amazing as the sportsmen themselves.

A “smart ball” that contains a sensor (NFC chip) was jointly created by the German companies Cairos Technologies and Adidas, and it has shown promise. The system makes use of a network of receivers placed across the field to track the ball’s precise location in real-time, including with great precision when it has fully crossed the goal line. The referee’s smartwatch receiver will display the information, and it will also alert the match officials when the ball has precisely passed the goal line.

All the balls are used in official matches across European Leagues, MLS, and other American Leagues, and most of the African Leagues use smart balls in their games. Footballs like Brazuca (2014 FWC), Telstar (2018 FWC), Uniform (Euros 2020), and Nike Strike all are of smart ball origin.

A crucial component of the referee’s duties is determining whether an attempt is a goal or a close call. Goal-Line Technology made its debut at the World Cup in Brazil in 2014, and it was a key component of the technology utilized two years ago in Russia for the FIFA World Cup. Up to 500 frames per second are captured by 14 cameras using Goal-Line Technology (GLT), which then sends the image to an image processing system. When the full ball crosses the goal line, the camera records it and sends a signal to the referee’s watch based on the ball’s 3D coordinates.

As it did in Brazil, GoalControl continues to supply the technology at all of the major football tournaments around the world.

The firm Fraunhofer IIS created the Goal Ref goal detecting technology. This method, which is radio-based, employs low-frequency magnetic fields to assess whether the entire ball has crossed the goal line or not. There are two magnetic fields: one in and around the ball using a passive electrical circuit incorporated in the ball, and the other in and around the goal area using coils linked to the goal.

An alarm vibrates, and a message is shown in real-time on the referee’s wristwatch when the data has been analyzed and delivered there.

The UK business Hawk-Eye Innovations Ltd. first presented this technology in 2001, and since then, it has undergone several successful trials. It is the most advanced system in development right now. In cricket and tennis, Hawk-Eye has previously been utilized to make calls. The technology in football has undergone rigorous testing and has shown excellent results.

Three cameras, one on each goal line and recording at a frame rate of 600 frames per second, make up the Hawk-Eye system. Within a half-second, Hawk-Eye can make a firm determination on whether the ball has completely crossed the line and communicate this determination to the central referee through an audible beep. The signal is easily delivered to Premier League officials since they wear headphones. In other leagues, strategies like getting the signal through a watch are possible.

The 2018 FIFA World Cup in Russia utilized a brand-new type of video technology called the Video Assistant Referee to help with refereeing. The goal was to identify mistakes that went unnoticed earlier in the game. From a centralized video operations room at the stadium’s international broadcast center, the VAR crew assists the referees in making accurate decisions using their perspectives for the best possible conclusion.

The crew consists of a video assistant referee, three helpers, and four replay operators. They have access to all 33 camera feeds used to monitor the game, as well as two exclusive offside cameras. According to CNET, two cameras have been pointed at the referees so that everyone can see how they make decisions.

The technology is only applied when a call may have affected a match’s outcome. The crew interacts with the on-field officials, who can halt play at any moment to speak with the VAR team if a “clear and evident error” has been committed.

Players’ and teams’ performance is managed and enhanced through Electronic Performance and Tracking Systems (EPTS), which utilize camera-based and wearable technology in football. Although EPTS primarily tracks player and ball movements, it may also be used in conjunction with other devices to assess load or physiological characteristics, such as heart-rate monitors and microelectronic devices (such as accelerometers and gyroscopes).

In order to give inertial load and other medical data, these devices are utilized in conjunction with Micro Electrical Mechanical devices (such as accelerometers, gyroscopes, and compasses). There are three EPTS units for each squad. Three are needed: one for the medical staff, one for the analyst in the stands, and one for the analyst on the bench. The players and the ball are seen by optical tracking cameras, which also offer feedback. Wearable technology and camera-based devices are compatible.

It was only a matter of time for one of the world’s largest, most profitable, and universally beloved sports in the world to utilize modern technology for increased efficiency, even if the fans don’t see it all the time. Football and sports organizers are continuously looking for new ways to improve their game management abilities and immerse fans in tea me and add more depth to the experience of watching football.

As the tech continues to evolve, who knows what amazing tech will be utilized in the next FIFA World Cup and the future of football and sports as a whole.