Huawei revenues plunge by 30 percent in 2021 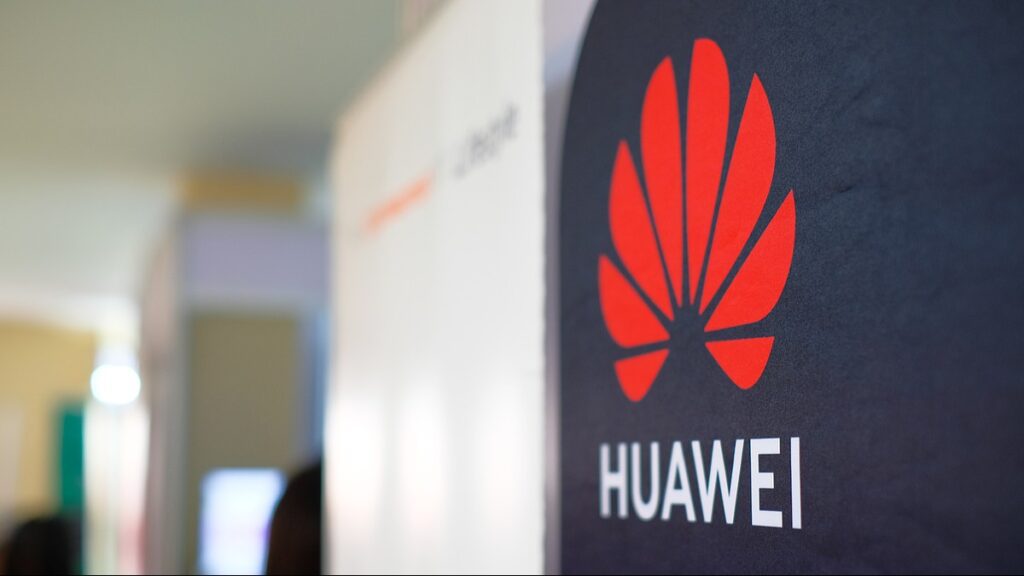 In a letter sent to its employees on Friday, Huawei’s rotating chairman Guo Ping said that the revenue for 2021 is estimated to reach $99.48 billion. This marks a 28.9 percent drop compared to 2020s $140.25 billion revenue.

The Chairman added that 2022 “will come with its fair share of challenges,” adding he is content with the telecom giant’s business performance for 2021.

“An unpredictable business environment, the politicization of technology, and a growing deglobalization movement all present serious challenges,” the letter added.

Earlier in 2019, former President Trump’s administration enforced a trade ban on the Guangdong-based company for alleged national security threats. This prohibited the company from employing Google’s Android for its latest smartphone generation and other significant technologies originating from the U.S.

“We need to stick to our strategy and respond rationally to external forces that are beyond our control,” Ping said.

The sanctions forbid global companies from employing U.S. innovations or elements to provide Huawei or any other company from using or developing products before obtaining an export license.

The actions have mostly affected Huawei’s consumer business, as it finds itself no longer acquiring semiconductors to create its smart devices. In parallel, the tech giant is also seeking out the expansion of its products lines from smartphones to wearables.

While American sanctions further impose scrutiny on the telecom operator, the overtake of the Covid-19 pandemic also played a significant role in weakening the domestic consumption of intelligent devices.

The letter further added that Huawei would try its best to maintain its focus on information and communications technology (ICT) infrastructure.

Huawei will try to enlarge its investment rate in research and development (R&D), alongside global recruitment. The Chinese mogul expressed plans to promote its operating system, Euler, to become the core of a software ecosystem for servers – digital infrastructure.

This reverberates Huawei’s aims to empower its famous operating system, Harmony, for smartphones.

This double boost for its operating systems demonstrated the extent to which Huawei will go to secure the success of its ambitious plans to maintain its position in the market as a technology chief, despite Washington’s scrutinizing demeanor towards Chinese tech firms.