Huawei to invest more than $1 billion to develop electric vehicles 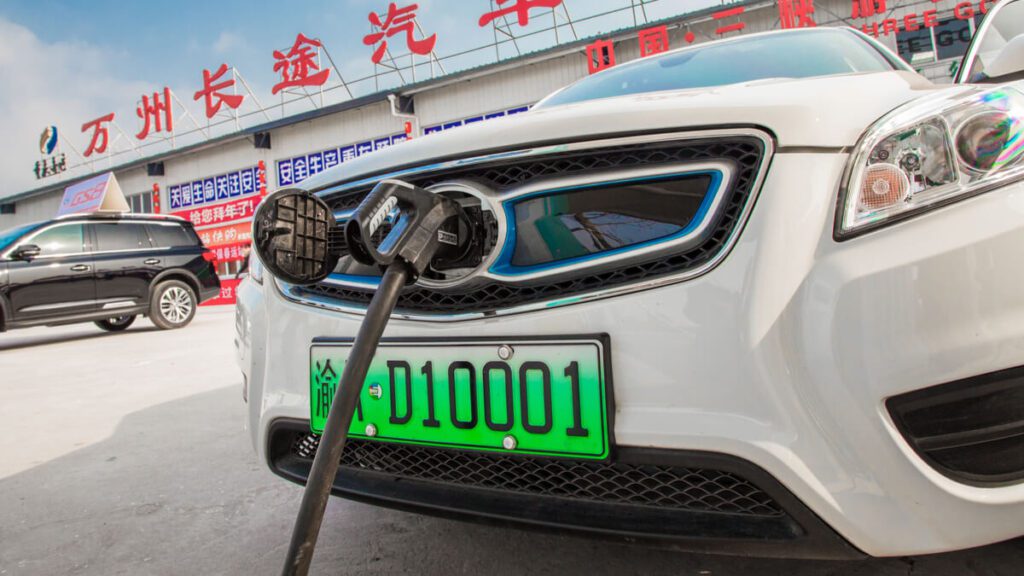 Chinese tech titan Huawei is aiming to invest one billion dollars to research self-driving and electric vehicles (EV) technologies, as the company aims to take on market leader Tesla Inc. and rival Xiaomi.

Speaking to industry analysts in Shenzhen earlier this week, rotating chairman Eric Xu said that the telecom giant will team up with three EV unicorns to develop self-driving cars carrying the Huawei name as a sub-brand.

“The smart car business unit receives one of the heaviest investments from Huawei. We will invest more than $1 billion in car component development this year,” Xu said. “China adds 30 million cars each year and the number is growing. Even if we don’t tap the market outside of China, if we can earn an average 10,000 yuan from each car sold in China, that’s already a very big business for Huawei.”

The rotating chairman also highlighted that Huawei’s self-driving technology has already surpassed that of Tesla in several of verticals, such as allowing cars to cruise for more than 1,000 kilometers (621 miles) without human intervention.

“I don’t know if they were bragging, but my team said they can have cars driving on their own without human intervention for 1,000 kilometers. That’s way better than Tesla,” Xu told reporters on Monday.

It is worth mentioning that China is considered the world’s largest market for EV sales, as auto analysists estimate massive room for growth. The country has already set a target for EVs to account for 40 percent of all passenger vehicles sold by 2030, up from the current five percent.

Beijing’s headfirst approach in entering the EV market has allowed several Chinese startups to gain traction in the automaking industry, with companies such as Nio, Xpeng, and Li Auto raising a combined $3.6 billion since going public in 2019.

In parallel, the directive has allowed the country to sell 1.3 million electric vehicles in 2020.

The increased appetite for the EV market has pushed several China’s tech giants to enter the fold to compete for market share. In a sort of domino effect, Huawei told reporters earlier this week that its first EV would be available as of April 17.

On the same day, local media reported that popular Chinese ride hailing mammoth Didi was also launching an EV unit; a week earlier, budget smartphone maker Xiaomi announced that it will invest 10$ billion to develop EVs over the span of the decade, with a new subsidiary to handle the venture.

However, local Chinese companies have a mountain to climb when facing Tesla, as the automaker’s sales in China more than doubled in 2020, according to a company filing in February 2021.

The electric car maker’s sales in China of $6.66 billion last year accounted for about a fifth, or 21 percent of the $31.54 billion total.

However, with Washington showing no signs of loosening the economic noose on the Chinese telecoms vendor under President Joe Biden, billionaire founder Ren Zhengfei is directing the company into industries that will offer potential growth such as smart agriculture, healthcare, and electric cars.

In parallel, this allows a company of Huawei’s stature to have a seat at the table with other tech giants who are shaping the ever-developing fields of connected vehicles, homes, and cities.