Published 2 Years Ago on Monday, Sep 28 2020
By Inside Telecom Staff 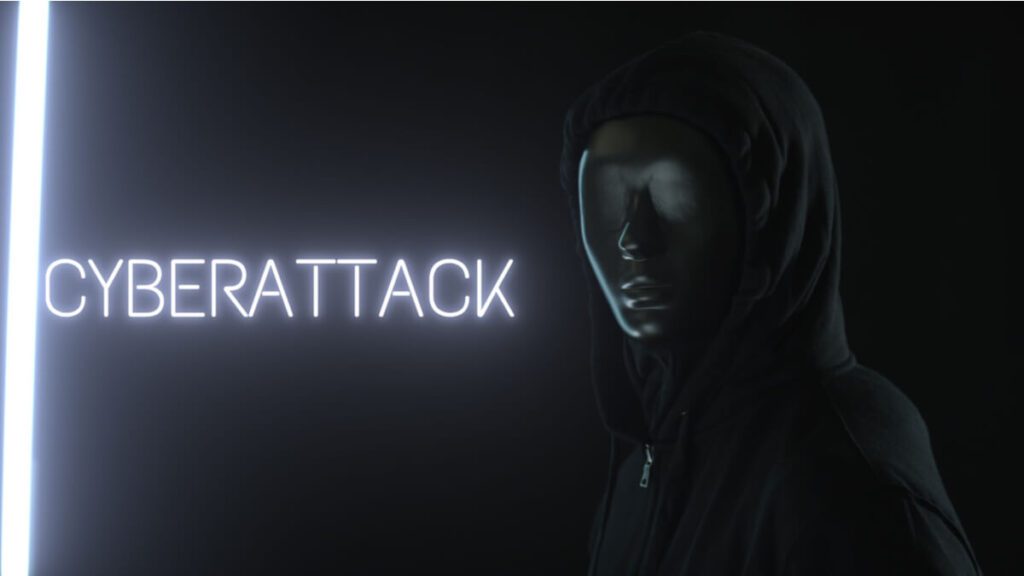 A number of Hungarian banks and telecom infrastructures fell victim to a major cyberattack originating from servers in Russia, China, and Vietnam over the weekend, according to a statement by Magyar Telekom.

The hack was under the form of a distributed-denial-of-service (DDoS), where hackers attempted to overwhelm the Hungarian telecom firm’s network with a massively high volume of data traffic, rendering it paralyzed.

“Russian, Chinese and Vietnamese hackers tried to launch a DDoS attack against Hungarian financial institutions, but they tried to overwhelm the networks of Magyar Telekom as well,” the company said.

The attack targeted at Magyar Telekom, which is owned by German Deutsche Telekom, was 10 times higher than any usual DDoS attack, making it the biggest hack in Hungarian history.

“That means that this was one of the biggest hacker attacks in Hungary ever, both in its size and complexity,” the company affirmed.

According to the telco, the attack was done under numerous waves, which affected the services of a handful of financial institutions that later created gaps with Magyar Telekom’s services in a number of areas within Budapest before the company was able to hold it off.

Luckily, the breach’s effect on the company data was very “brief and minimal,” according to the Hungarian Telecom’s statement.

This cyberattack is one of many that has targeted telcos and financial institutions across the world’s western hemisphere aiming at disclosing clientele information. Earlier this year, popular meeting app Zoom experienced a data breach as news of “500,000 stolen Zoom passwords available for sale in dark web crime forums” shook application users.

It doesn’t end there; users’ personal meeting URLs and HostKeys were also stolen and put up for sale on the dark web. The leaked accounts’ details belonged to financial institutions, banks, colleges, and various organizations.