2020 racks up highest number of cyberattacks to date 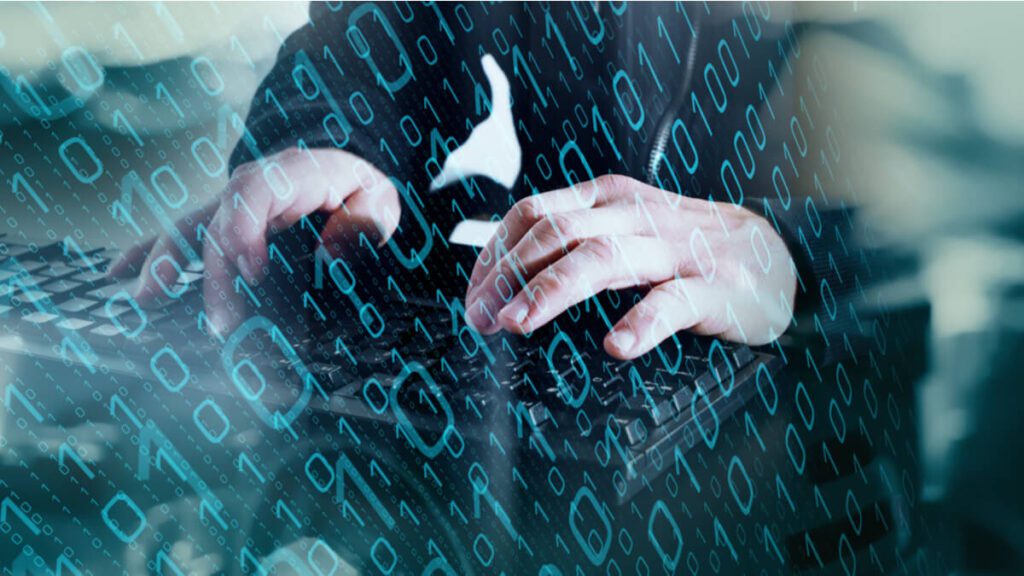 In a year where companies far and wide shifted their business to remote operations due to the Covid-19 pandemic, it comes as no surprise that cyberattacks and data breaches have drastically increased during 2020.

According to a report published by Kaspersky there have been almost 726 million confirmed cyberattacks since the beginning of the year; “This has put 2020 on course to rack up somewhere in the region of 1.5 billion cyberattacks for the year,” the report stated.

That’s a rather eye-watering number that will have a serious impact on how companies conduct business worldwide.

Many high-profile companies and figures have been targeted in a number of cyberattacks that made headlines almost everywhere. The most notorious of them is the Twitter hack, where a number of international public figures were directly targeted.

Elon Musk, Joe Biden, Jeff Bezos, Michael Bloomberg, Kim Kardashian West, and Bill Gates were among the accounts pushing out tweets claiming that followers would receive double the money they send to a certain Bitcoin address.

Twitter confirmed the breach and said it was a “coordinated social engineering attack” on its employees that had access to “internal systems and tools.”

The scam targeted the accounts of 130,000 high profile public figures, with the assailants able to reset the passwords of the celebrities’ accounts. The cyber criminals were able to solicit $121,000 in donations following the social engineering hack.

Other major hacks include popular virtual meeting app Zoom, which suffered a massive databreach back in April that saw the theft of almost 500,000 users’ log in credentials, which later went on sale on the Dark Web.

Tech companies far and wide aren’t going to take these cyberattacks lying down, as tech giant Microsoft has drawn first blood by blocking over 13 billion malicious and suspicious emails, of which, 1 billion were used for phishing credential attacks.

In parallel, Microsoft has spent its year battling the spread of Covid-19 misinformation as online criminals looked to tap into this sphere by building landing pages similar to those of the World Health Organization.

“In the past year, 90 percent of nation-state notifications have been sent to organizations that do not operate critical infrastructure — including non-governmental organizations (NGOs), advocacy groups, human rights organizations, and think tanks,” a recent report published by Microsoft’s Digital Crimes Unit said.

The data was gathered from over 1.2 billion PCs, servers and Internet of Things (IoT) devices that accessed Microsoft services, as well as 630 billion authentication events, 470 billion emails analyzed for threats, and more than 18 million URLs scanned.

With threats rapidly increasing in sophistication over the past year, swift actions need to be taken by not only governments and companies far and wide, but by educational institutions.

An example can be drawn from the efforts made by Georgia Institute of Technology, which has decided mid-last month to bolster investments within its school of Cybersecurity and Privacy.

Being the first of its kind among top research universities, the institute will look to expand on its pre-existing degree program in cybersecurity not only with collaborative efforts from computer scientists and engineers, but also business experts and behaviorists, to add depth to their programs.

“Solving tomorrow’s toughest cybersecurity problems will require not only a thorough understanding of the technologies and threats involved. It also will require deep expertise in behavioral and policy considerations that must increasingly inform the development and use of new cybersecurity approaches and technologies,” Kaye Husbands Fealing, Dean of the Ivan Allen College of Liberal Arts, was quoted as saying.