Privacy on the rocks: students rally against the use of proctoring apps 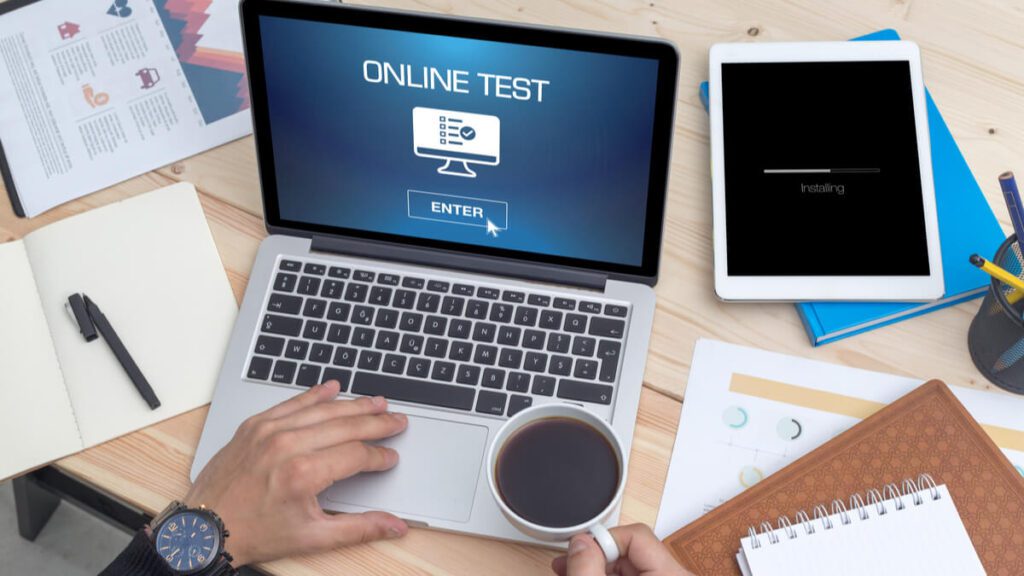 The Covid-19 pandemic has forced millions of people around the world to drastically change every aspect of their lives; from day-to-day activities to business practices and education – all within the safe confines of our homes.

While many suffered during the global shutdown, tech companies thrived and excelled due to the monumental demand of their services being put to use while being shut off from the outside world.

The greatest example of this transformation is the sudden skyrocket of the Edtech industry, specifically the surveillance technology sector that has carried the entire exam process for schools and universities all around the world.

Educational institutions placed their trust in proctoring apps and software, offering schools the ability to keep relying on high-stake testing, by controlling their students’ environment throughout the distance learning process.

However, this raises the alarm about an issue considered more controversial than test results: privacy.

It has been reported by students from universities far and wide, as well as privacy groups, and cybersecurity experts about the high levels of danger proctoring apps bring along with them by constantly violating student privacy.

The software runs via a series of privacy-invasive monitoring techniques in its effort to foil any type of cheating. The most common are done through recorded patterns of keystrokes, facial recognition, and gaze-monitoring (also known as eye-tracking) as well as giving them the right to control a computer’s camera and microphone and broadcasting them to a proctor.

“Much of this technology is effectively indistinguishable from spyware, which is malware that is commonly used to track unsuspecting users’ actions on their devices and across the Internet,” says an article written by the Electronic Frontier Foundation (EFF), a U.S.-based nonprofit organization that defends liberties in the digital world.

Since their deployment within the educational sphere, proctoring apps have racked up a high number of petitions against their use from schools around the globe.

Students from different educational institutions such as the University of Texas at Dallas and Washington State University have both launched numerous petitions demanding their administrations to immediately halt the use of apps such as Honorlock and ProctorU respectively.

The petitions have cited that these apps collect data from students such as their face, driver’s license, and network information, while handing complete control of your computer to someone they don’t trust, which could prove to be catastrophic.

Some proctoring apps have the ability to gain information about every single thing on the computer such as the operating system, make and model of the device, IP addresses, browser types, language setting, ISP, records of URLs visited, and how long students remain on a particular website.

It is important to note that according to Honorlock’s terms and conditions, the company is allowed to keep the information for up to a year, or in some cases, 2 years.

ProctorU, for example, has no time limit for the information it gathers, allowing for the free reign usage of this data to third parties. In addition, students have no control over the data collected, since the company is provided this data via the school, thus stripping students away from its ownership.

These rallying cries are a cause for concern, especially after ProctorU’s security breach back in July 2020 which suffered a leak of almost 440,000 users’ data.

Other students have asked to stop the use of Respondus, in which they say it “creates massive security vulnerabilities and attack vectors, and thus cannot be tolerated on personal devices under any circumstances.”

While the Coronavirus pandemic has accelerated the growth of remote learning and Edtech as a whole, proctoring apps seem to fall on the dark side of that spectrum. There needs to be a re-examination of how educational institutions run their distance learning programs to remain on the lighter side of the moral compass.