Cybersecurity in telecoms - now needed more than ever 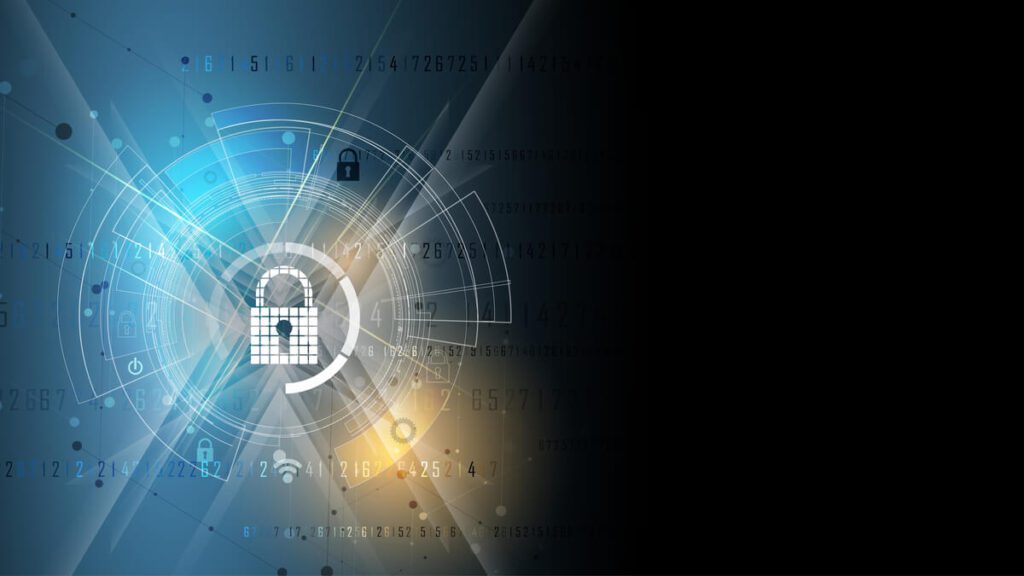 It comes as no surprise that the telecoms industry ranks among the worst in handling and fighting cybersecurity.

Although telcos have made immense leaps in protecting their networks and customers, the weak link resides among its employees and executives who poorly manage their passwords and access to their data.

Almost 43 percent of telecom companies have suffered from DNS-based malware in 2019 alone, noting that a staggering 81 percent of these companies were sluggish with their response, waiting three days to apply critical patches to remove the breach, a report by US-based cybersecurity firm, EfficientIP.

These attacks are costing organizations a lot of time and money, mainly due to their slow approach of handling data breaches, relatively requiring an average of three employees to collectively spend over 17 hours per attack.

“Last year, a single DNS attack cost a telco organization $622,100. This year, the research shows telcos lose an average of $886,560 from each DNS attack, an increase of 42 percent in just 12 months,” the report highlighted.

This is exactly why network operators are considered fertile ground for hackers far and wide, as each attack costs almost $600,000 on average to remediate.

In parallel, the target placed on a telco’s head attracts the most complex and sophisticated cyberattacks since they hold sensitive data for their thousands and even millions of customers.

“With a large part of their customer base operating online, strong network security has become a business necessity for the entire telco sector in general. Ensuring consistency and reliability in service is a crucial step towards providing elevated customer satisfaction,” the EfficientIP report highlighted.

This damage not only hits an organization’s pocket, but also its reputation among customer bases. According to the report:

On the darker side of the spectrum, cybercriminals are targeting telecoms employees by blackmail and recruiting insiders within the company to leak information.

“Cybercriminals often use insiders as part of their malicious ‘toolset’, to help them breach the perimeter of a telecommunications company and perpetrate their crimes,” a report by Kaspersky highlighted.

According to the report, hackers rally disaffected employees through underground channels, or by blackmailing staff using compromising information that they’ve gathered from open sources, a classical Trojan horse behind enemy lines is applied here.

Almost 28 percent of all cyberattacks, and 38 percent of targeted attacks (state-sponsored, or competitive) involve criminal misgivings from insiders.

“The human factor is often the weakest link in corporate IT security. Technology alone is rarely enough to completely protect the organization in a world where attackers don’t hesitate to exploit insider vulnerabilities,” the intelligence report stated.

If it is an attack on a cellular service provider, criminals will seek out employees who can provide fast track access to subscriber and company data or SIM card duplication/illegal reissuing. If the target is an Internet Service Provider, the attackers will try to identify those who can enable network mapping and man-in-the-middle attacks.

According to numbers by SpyCloud, a US-based cybersecurity firm, 74 percent of employees, including C-level executives, working for Fortune 1000 telecom companies are reusing passwords across multiple work and personal accounts. Some of those sites will eventually be breached if they haven’t already.

These weak links can be identified by the human tendency to reuse the same passwords for multiple platforms and accounts, which when compromised, allows hackers to effectively implement a domino effect on that person’s whole online presence.

This is backed by research done by Verizon, which placed compromising or weak passwords as the number 1 method of account takeovers (ATO).

These attacks also take the form of a method called credential stuffing, where hackers flood a company’s servers using bots to try and steal credentials across a high volume of accounts in a short amount of time.

“Credential stuffing attacks may come years after a site is breached. Stolen credentials are typically kept within a tight circle of criminals for the first 18-24 months after the breach, to be extensively monetized with more sophisticated targeted attacks before being sold in combo lists on the dark web,” the report from SpyCloud highlighted.

There are numerous ways employees can defend themselves against a plethora of attacks, which should be encouraged by organizations to create a cybersecurity culture within the ranks.

We’re all used to seeing spam emails, messages and ads online, while they might look harmless, they might hold many sinister implications beneath.

Emails such as these usually appear as a form of claiming a prize from a competition that you haven’t even signed up for; if you have any shred of doubt about it, then just stay away from it, since it might contain malware that could wreak all kinds of havoc on your computer.

Listen to your PC updates

Our computers never fail in nagging us to install that latest update, which is why you need to fight the urge of clicking on that “postpone” button and do it right away. Always keep in mind that the majority of these updates are security related, and remember that the infamous WannaCry malware spread due to devices not being patched.

Many people have a tendency to reuse the same password on all their platforms and accounts to eliminate the need of memorizing dozens of passwords. This approach should be avoided. If criminals figure out your password, your other accounts will fall under threat.

There are a number of security apps and software that enable you to localize your passwords in one place, away from the cloud, and tend to use password generators for each platform to keep passwords fluctuating on a regular basis.

Also known as 2FA, is simply adding another layer of security to your accounts. The most popular approach is receiving a text message on your phone with a code that you need to enter. This makes it harder for hackers since you’ve essentially removed one integral piece of the puzzle.

Many shops, bars, malls, restaurants and the like offer free WiFi, which is more often than not considered prime hunting ground for data. Thus, one should be weary of what they connect to while on that network.

Unsecured Wi-Fi networks could lead to the theft of your private data or devices being hacked.

The underrated power of VPN

Virtual Private Network, or commonly known as VPN, can be used in a plethora of ways to keep yourself away from the threats that surface online. Access your home network remotely or to limit your ISP from seeing what you are doing, or to browse safely on public Wi-Fi.

As many other services, there are a number of VPN services that tailor to specific needs, so do your research, pick the one that suits your behavior online and start using it religiously.

How many times has an electronic device failed you, and made you wish that you had backed up the data? Which is why it is a necessity to back up your sensitive data and things you have been working on recently; thus, if something does happen, you can continue unhindered by the unfortunate loss of your device.

And the same applies for encryption.

While many people underestimate the importance of encryption, it is exactly here where hackers will look to exploit that weakness. So, get into the habit of encrypting anything you deem as sensitive data.

While all of these are being done on an individual level, it is up to organizations to increase awareness as well as encourage employees to remain careful and cautious about their online behavior, which will help foster a cybersecurity culture for all.