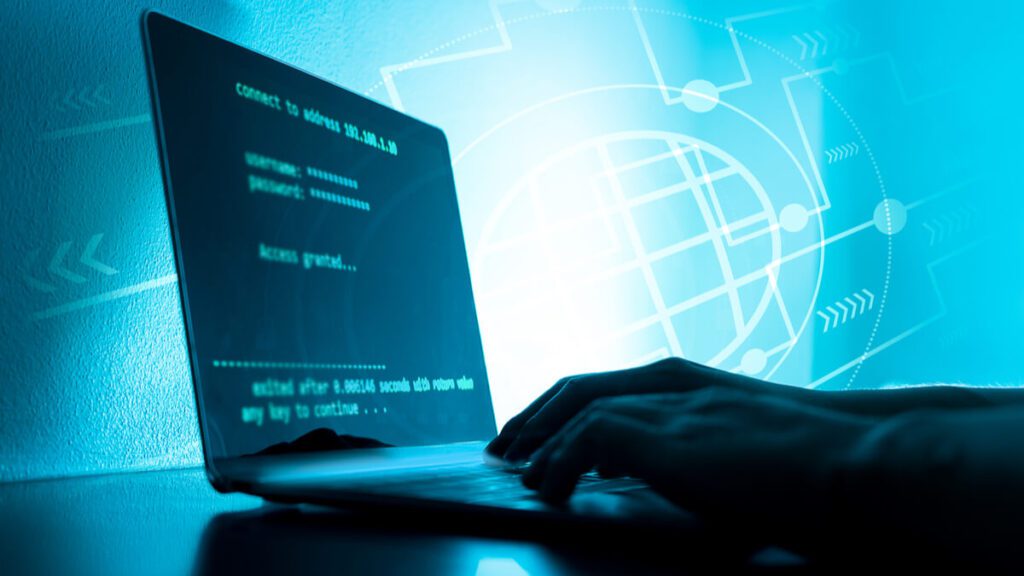 Norway’s government has accused Russia of being responsible for the cyberattack targeting its parliament that occurred in late August, according to a statement by the Scandinavian country’s government.

“This is a serious incident affecting the country’s most important democratic institution; thus based on the information available to the government it is our assessment that Russia stood behind this activity,” Norwegian Foreign Minister, Ine Eriksen Soreide said, without providing any evidence.

The attack, which was reported to have happened on Aug. 24, targeted emails addresses of various lawmakers and parliamentary staff; although, Marianne Andreassen, the parliament’s non-elected chief administrator, highlighted during a news conference that the severity of the attack only reached a “limited number of accounts.”

“This has been a significant attack, which is why the security and intelligence service are working very closely on the case,” Soreide added.

The Norwegian National Security Authority (NSA) assisted in countering the attack. “We have been involved for a few days,” NSA spokesman Trond Oevstedal said. “We are assisting parliament with analysis and technical assistance.”

“The fact that we go out with an attribution is a strong signal… from Norwegian authorities,” Soereide told reporters outside the ministry.

Norway wanted to have a pragmatic relationship with Russia, but couldn’t accept such attacks against its democratic institutions, she added, when asked whether the attack would have consequences for the relationship between Norway and Russia.

“We cannot accept that parliament is the subject of such attacks,” she strongly highlighted.

On the other side of the spectrum, Moscow has rejected the cyberattack allegation by the Nordic country, calling it a “serious and willful provocation,” as the Russian embassy in Oslo stated, pointing fingers without presenting tangible evidence is “unacceptable.”

“Millions of cyberattacks are annually committed from abroad against Russian state internet resources… but this does not give us the right to indiscriminately blame authorities of the countries of their possible origin,” the embassy added in its statement.

In addition, the Russian Federation Council’s Foreign Affairs Committee also dismissed the claims, with the committee’s head, Senator Konstantin Kosachyov, was quoted as saying that “as always, the accusations were brought without bothering to provide evidence or any offer to Russia to discuss this incident at the expert level.”

These allegations come at a time where relations between the two countries have faced increasing bilateral tensions; Norway, which is a member of NATO, has a border with Russia in the Arctic.

Earlier in August, Norway expelled a Russian diplomat under the suspicion of espionage; Russia answered back by expelling a Norwegian diplomat days after. Even in 2018, a Russian national was arrested in Norway under the suspicion of gathering illicit information on the country’s parliamentary network, but was later released and sent back to Russia due to lack of sufficient evidence.