Published 4 Weeks Ago on Friday, Sep 02 2022
By Mohamad Hashisho 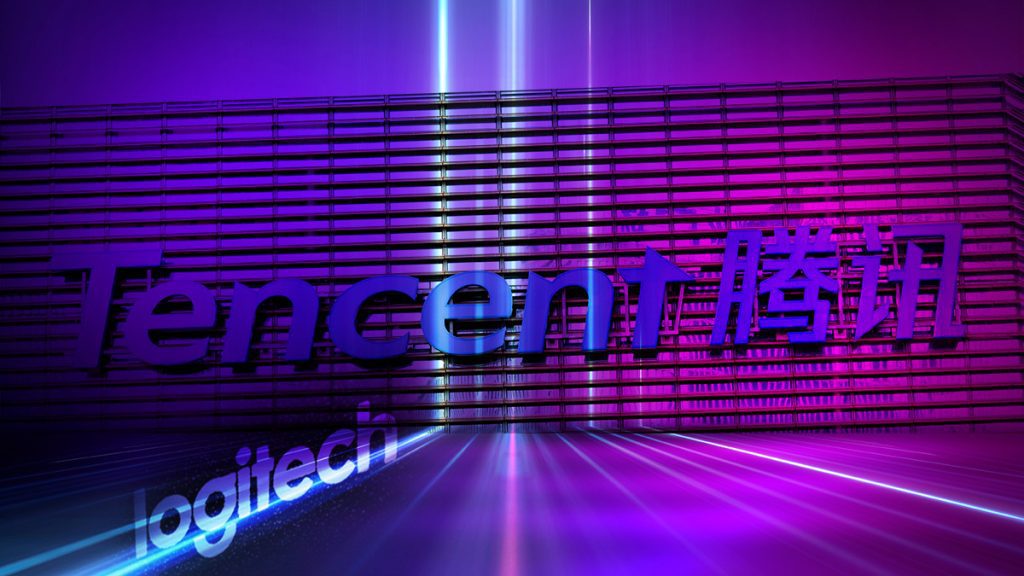 Logitech G will collaborate with Tencent China to produce a cloud handheld device. They declared that the console would support primary cloud gaming services like Xbox Cloud Gaming and Nvidia GeForce Now. The upcoming console will deliver AAA game titles to users worldwide. We will look at the latest and leaked news and details of the Logitech G Handheld upon its official release.

The smartphone world is no stranger to the Snapdragon 720G chip.  It is used on various midrange phones. Even though this chip is not well known for its speed, it will be capable of streaming games from a remote server which is the primary goal of the console. It might struggle with local content, but it will help tame the device’s price.

Moreover, the Logitech G handheld will come with Android 11 out of the box. The main point is the UI and based on the leaked news. It will include a total-fledged launcher for services like Xbox Cloud Gaming, GeForce Now, and the Google Play Store. You can expect an Android 12 update in the future since the Snapdragon 720G supports it,

Lastly, based on this potential spec sheet, it’s apparent that the main focus will be cloud services. It doesn’t necessarily mean that local gaming will be ignored or mediocre. With that in mind, the device has a lot to offer. The handheld can easily output a good viewing experience with a smooth 120hz refresh rate.

We can consider Tencent, a major player in the gaming world. As games become progressively more significant, users often don’t have the space to install everything.

Recently, games are getting bigger and bigger, with free titles like Call of Duty Warzone surpassing the 100GB mark. So, if you want to play it, you have to say goodbye to a big chunk of your storage. Not if you play it on the cloud, though. Playing a triple-A title on the cloud will only set you back 2.5 GB in data per hour on a 720p resolution.

Even if you have unlimited data, you might not have much space. Or even play a lot of different games at the same time, which means installing and deleting frequently. And all of that proves to be boring. Logitech and Tencent want to allow gamers to play and manage their console comfortably. Tencent has proved to be capable of delivering on promises before, and this could be another time they will do so.

Finally, a software giant like Tencent will make the latest technology in cloud gaming available. Mixed with a hardware veteran like Logitech, the result can be something to look forward to.

Will the Logitech G Handheld Shake up the Gaming Scene?

The handheld market is dominated mainly by the Nintendo Switch. The steam deck tried to dethrone it but didn’t do a remarkable job. With the Nintendo switch having the whole Nintendo catalog and its nostalgia game factor, Logitech will face serious competition. With its focus on cloud gaming, it might try to create a niche of its own, but Google itself couldn’t pull through with it. Google killed The Google stadia project recently. The world was ready for cloud gaming, but the technology wasn’t.

It’s unclear if the Logitech g handheld will be the Tencent console and if Tencent can do what Google, the king of servers, couldn’t accomplish.

Finally, the focus on cloud gaming can be a double-edged sword. Even if the Logitech G handheld might be more than capable of running games locally, it might not be a match for the steam deck and the Nintendo Switch. The switch can be docked and turned to a home console and enjoyed on a TV screen without the worries of streaming or server issues that might come with cloud gaming. Competitors offer a classic gaming experience that gamers might not be ready to let go of.

Logitech and Tencent could be a match made in heaven, but we have seen better duos fail. The concept of cloud gaming can be fascinating, but it might need some more time to be accessible to everyone. Not everyone has a fast, reliable internet connection, which is crucial to the experience. A handheld gaming console’s comfort proved to be a huge selling point, but Nintendo dominates the market with this factor. Unless Tencent has an ace up its sleeve with the cloud gaming experience, the Logitech G handheld will find it very difficult to find its place within the gaming giants such as Nintendo and Steam.