UAE VoIP Ban: Everything you Need to Know

Published 4 Weeks Ago on Wednesday, Aug 31 2022
By Adnan Kayyali 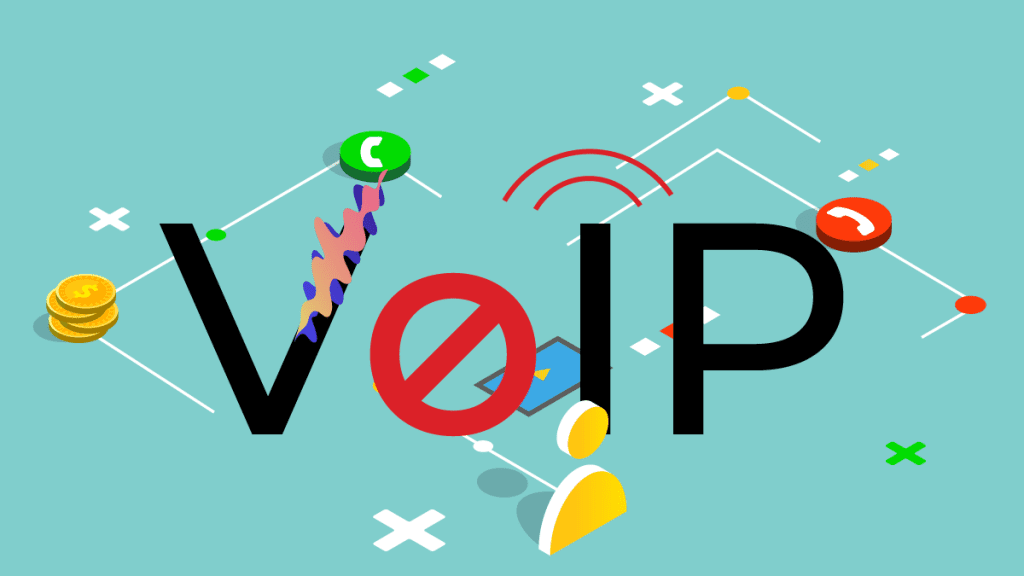 Anyone with friends in Dubai or Abu Dhabi knows about the UAE VoIP ban. You have probably tried calling your friends or family on WhatsApp, Viber, Skype, or the like only to hear them say something along the lines of “Wait, let me turn on the VPN.”

This is done to protect profits for the country’s two main telecom companies. As a result, anybody who purposefully unblocks a restricted VoIP service could face prosecution. Some of these applications are WhatsApp, Viber, Facetime, Snapchat, and Facebook Messenger.

Why is There a UAE VoIP Ban?

The law around the ban is made to discourage the sending and receiving of illicit, illegal or ‘haram’ web content. Accessing TRA-restricted sites related to gambling, dating, adult websites or others can get you in trouble.

That is the official reason, however many suspects it is to guard the profit margins of telecommunications companies who charge fees for their VoIP services.

Anyone can bypass the UAE VoIP ban through the use of a VPN, however, anybody who purposefully unblocks a restricted VoIP service could face prosecution. Taking action against an offender doesn’t happen all that often, as half the population would end up with a black spot on their record. But still, if you insist on using a VPN, then at least don’t do anything too nefarious. So don’t o buying guns off the dark web.

The most popular VoIP applications that the UAE’s Telecommunications Regulatory Authority (TRA) has barred include:

What are the Best UAE VPNs to Use?

Obviously, we are not encouraging any laws to be broken ere, but if you want a VPN that is sure to work in the UAE, we recommend you take a look at the below. These are all tried and tested on the ground and are overall excellent VPN services.

All these VPNs offer risk-free money-back guarantees or free trials, so you can test what works for you before deciding on one.

Which VoIP Apps are Legal in the UAE?

Residents of the UAE can lawfully use specific VoIP applications that the government has not blacklisted.

In reality, the government has loosened some of the previously imposed limitations as a result of the COVID-19 shutdown. It remains to be seen if the recently unblocked services would continue to be accessible when UAE nationals are released from quarantine. Here is a list of VoIP apps that are not part of the UAE VoIP ban:

The TRA has warned that the lifting of the UAE VoIP ban is probably only going to be temporary and that it would be constantly reviewing the list of permitted VoIP services. Because of this, the list above is tentative, and it’s probable that the list of VoIP providers may vary over the next several weeks and months.

Whatever you plan to do with this information, keep in mind that anyone caught using a VPN to get around restrictions might be subject to penalties of up to 1 million AED or a prison term of at least six months. Additionally, anyone found using a VPN for illegal purposes might face a punishment of up to 2 million AED. You have been warned.