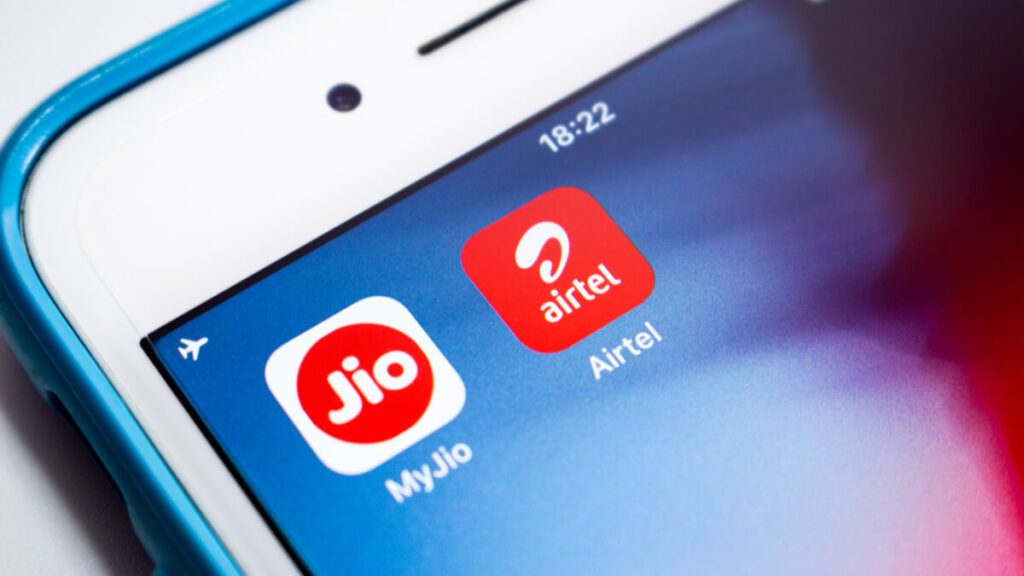 A top regulatory official states that the recent investments made from international telecom giants in India’s telecom sector- especially in Jio Platforms and Bharti Airtel – would provide new revenue opportunities and boost the economy which could eventually propel the country’s economic growth, states ETTelecom.

“Investments from worldwide will provide new opportunities, boost the ecosystem of applications, and push innovation to drive growth for the Indian economy. These developments will help in creating new business models in the field of telecom, media, and entertainment industry”, told Sharma ETTelecom. Moreover, he added, “Currently we are working on reforming the licensing and regulatory regime to catalyze investments and innovation and promote ease of doing business. For this, the consultation paper will be released shortly”.

Back in June 18, 2020, Reliance Industries (RIL) – a technology company focused on providing high quality and affordable digital services across India – announced that Saudi Arabia’s Investment Fund (PIF) would buy a 2.32% stake in Jio Platforms for Rs 11.367 crore, according to Business Standard.

On July 1, Bharti Airtel announced that US-based Carlyle Group would invest $235 million in its data center business Nxtra Data Limited (Nxtra) for a 25% stake, according to Financial Express.

Reuters also reported that early June, Amazon was in talks to buy a stake of at least $2 billion for a 5% stake in Airtel. On June 4, 2020, Reliance announced that Abu Dhabi’s Mubadala Investment Co. would invest about $1.2 billion in Jio Platforms.

“The advantage that these tech giants bring by collaborating with telecom companies is that they will be able to get a better understanding of local customers. Depending on their usage patterns, demographics, the geographical distribution, they can customize or innovate products for Indian consumers,” said Sharma.