Telecom Italia - the countdown to a single fiber network has begun 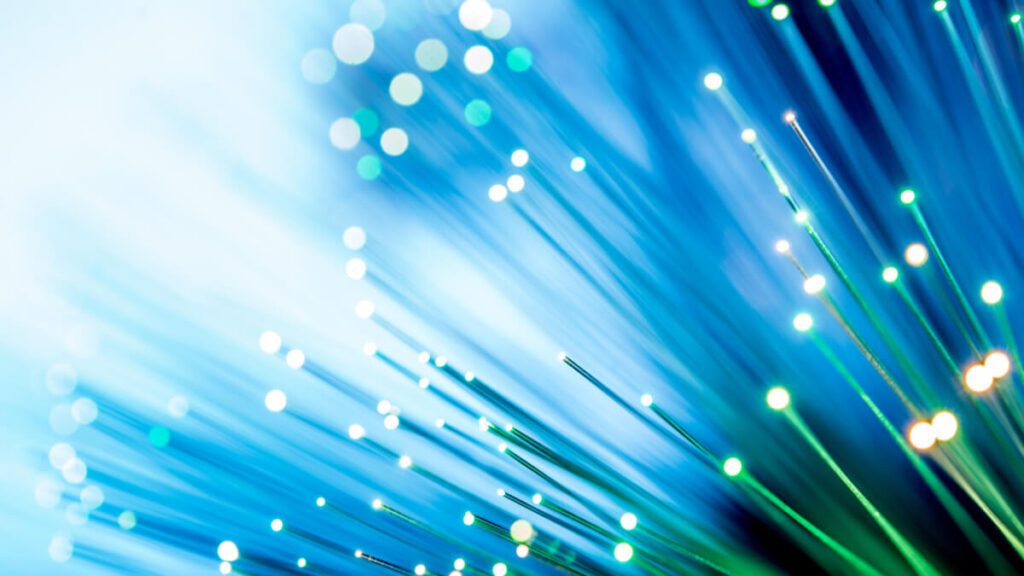 Telecom Italia has been discussing the single network scheme since May 2020. Under this scheme, FiberCop would be merged with Open Fiber, an operator of a wholesale fiber network that is controlled by the Italian government, according to Light Reading. However, the government pressure for a single, nationwide broadband network has complicated the project.

Back in May, Telecom Italia’s CEO Luigi Gubitosi said, “We are not talking about co-investment but a single company which companies can enter and invest in”.

Early September, Telecom Italia’s plan finally gained real traction. According to Light Reading, Fiber Cop will incorporate Telecom Italia’s secondary network, the dumb physical infrastructure that hosts the operator’s copper and fiber networks – the ducts, sockets, and other such property. This step is considered as a “turning point” for Italy’s telecommunications system. The Italian telecom operator announced that it would retain a majority 58% stake in FiberCop.

Telecom Italia has received an offer from KKR to pay €1.8 billion for a 37.5 % FiberCop Stake. Fastweb CEO Alberto Calcagno said, “KKR’s interest in TIM’s last-mile network proved that this is a sound project that takes us on a one-way path towards the definitive upgrade of the copper network”. On August 4th 2020, the government already asked the operator to postpone the decision to agree on a merger deal with wholesale provider Open Fiber. However, on August 27th, the government approved a single broadband network proposal as part of a bid to resolve months of wrangling over control of the future network, according to ETTelecom.

On August 31st, 2020, the Telecom Italia board and state lender Cassa Depositi e Prestiti (CDP) agreed to merge FiberCop and Open Fiber into a new company called AccessCo. Under this agreement, Telecom Italia will own at least 50.1% of the new company. A few days before the agreement, a treasury source avowed that Italy’s economy ministry wished to grant access to all qualified institutional investors by securing an independent ultra-fast broadband network that is independent of former phone monopoly Telecom Italia, according to Reuters.

TIM board has approved an agreement with KKR Infrastructure and Swisscom-owned service provider Fastweb and with a letter of intent to create a single combined fiber network in the country. According to Digital Europe, the new company created by the agreement will be 58% controlled by Telecom Italia, 37.5% by KKR Infrastructure, and 4.5% by Fastweb.