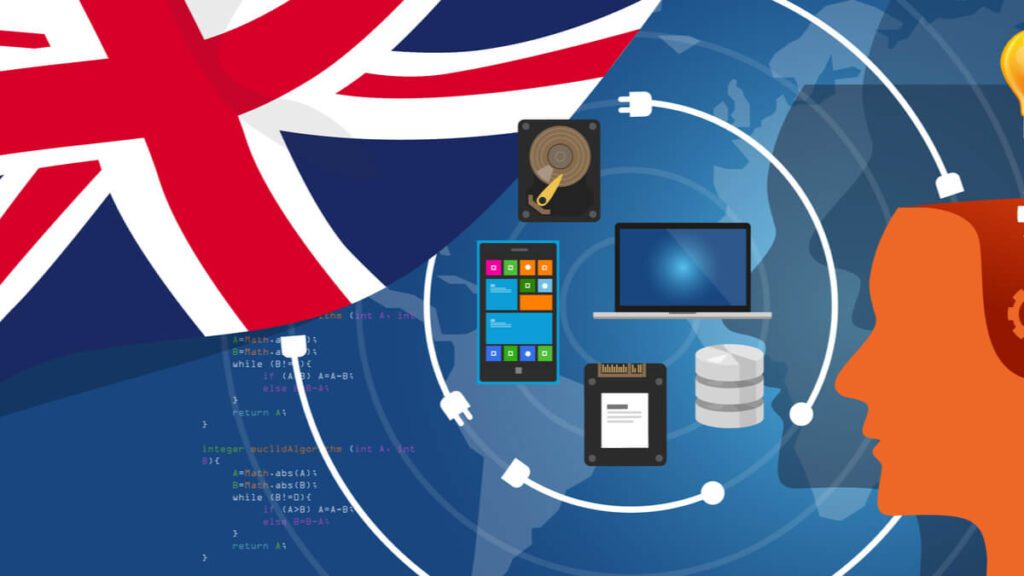 Digital Infrastructure Minister Matt Warman is expected to confirm the milestone completion of the four-year £350 million major infrastructure program to clear the 700 MHz spectrum band, today during the 5G World as part of London Tech Week,  according to a press release published by the UK government.

Initially set to be completed at the end of 2021 at a cost of £400 million, the project was finalized in August 2020 and significantly under-budgeted. “The smooth and successful completion of this massive infrastructure project ahead of schedule and under budget is a huge testament to the collaborative efforts of our partners”, said Minister Warman. Moreover, he added, “We have overseen a quiet revolution in the airwaves which will lead to better mobile coverage for rural communities and unlock new ways for 5G to boost business productivity and improve people’s lives”.

The clearing process means that new data capacity is released for mobile operators. This move will help mobile operators to use the fifth-generation network to boost other services such as manufacturing, healthcare and transportation. “This is a major milestone for improving mobile services across the UK. The airwaves will now be available to use immediately after our upcoming spectrum auction, bringing better mobile and innovative new services a significant step closer”, commented Philip Marnick, Spectrum Group Director, according to the press release.

On the other hand, Kate Macefield, 700MHz Clearance Programme Director at Digital UK, said, “We’re pleased to have helped coordinate these required changes to the 700MHz spectrum band with Government and our broadcast partners, and have worked closely with Digital Mobile Spectrum Ltd to support Freeview viewers though the program and ensure they can continue to enjoy free-to-air television”, according to the same source.

In late August, UK telecom regulator Ofcom announced it had completed the three-year process of clearing spectrum. Around 1000 workers from different organizations spent more than 2 million hours clearing the spectrum, according to the UK government press release. TV sets in 17.8 million homes were re-tuned to continue working on lower frequencies.

Ofcom has already set a plan to hold a 5G spectrum auction in January 2021. The auction would cover the sale of 80 megahertz in the 700 MHz band and 120 megahertz of spectrum in the 3.6 GHz-3.8 GHz band, according to RCR Wireless. However, O2, Vodafone, and Three UK have criticized the approach and have called for a fairer distribution of spectrum, states IsPreview.