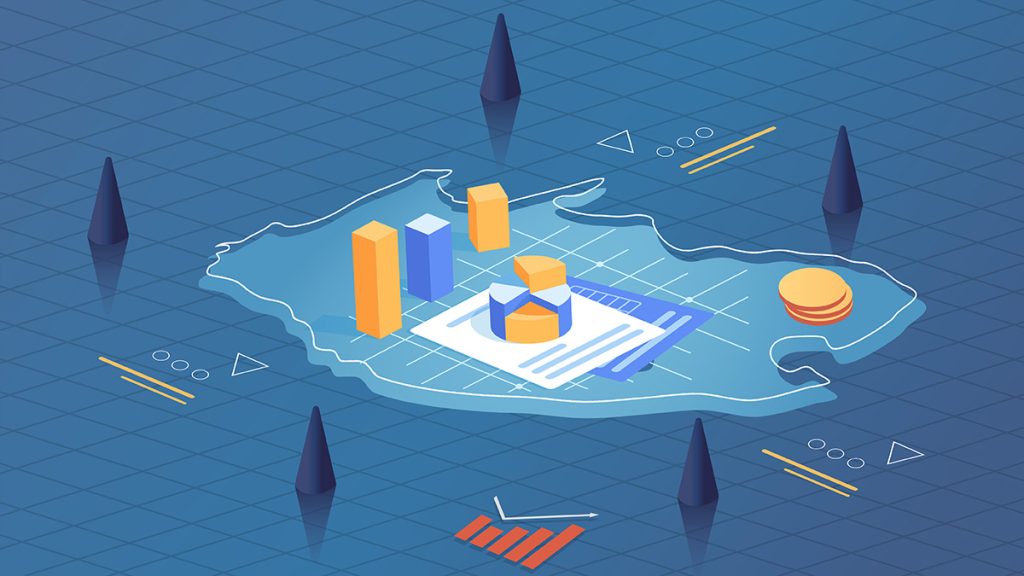 South Africa is the third largest economy on the continent and has remained robust in these uncertain times. Many consider South Africa the front door to investing there. Consequently, it has attracted investors from all over the world. Recently, these investments in South Africa have come from China and the Middle East.

The economy in that region attracts investors like flames do moths, mainly due to its structured nature. Unlike other African countries, the informal economy (part of the economy that isn’t subject to either taxes or monitoring) does not entirely dictate South African economic activities. This setup makes it easier to invest mainly due to being able to hold someone accountable if need be. It is also essential to keep in mind that the infrastructure in South Africa is secure, making for quick results.

China’s economy accounts for 18 percent of the global gross domestic product (GDP). According to the International Monetary Fund (IMF), an essential financial agency of the United Nations, China’s quick recovery after the pandemic relieved the global economy as it is responsible for commodities and supply chain components. The country’s approach to domestic economic activity and international economic interaction promises new business opportunities for South Africa. China has been South Africa’s most significant trading partner for 12 consecutive years. The first quarter of 2021 demonstrated a growing bilateral trade between China and South Africa (65.6% year-on-year). Furthermore, South Africa witnessed a 28 percent increase in exports to China, mainly due to fast-growing commodity exports.

Not only did the China- Africa Development Fund commit to investing over 5.5 billion USD, but it also collected 26 billion USD in investment from Chinese corporations in Africa. It covers 37 countries, including South Africa. Several Sectors (including electricity, energy, etc.) in South Africa benefitted from the investment. Consequently, Chinese investments contributed to industrialization, job creation, and improved quality of life.

The conversation at the Roundtable included, but was not limited to:

Additionally, Saudi Arabia investments in South Africa included 15 billion USD. The agreement covered several sectors, including but not limited to media, investment, trade, technology, and investment funds. Nevertheless, the most important topic was the energy sector:

The representatives signed the agreement under the postulation that all investments must adhere to the environmental protocols set forth by the United Nations Framework Convention on Climate Change and the Paris Convention.

195 Countries in the World, Why the Investments in South Africa?

As previously mentioned, South Africa is attractive to investors mainly due to its structured operation mode and the formal economy’s prevalence. But there is another angle: The investments in South Africa may be geopolitically motivated. The region is strategically important so long as fossil fuels are still in use.

The Cape of Good Hope

The country is on one of the busiest international sea routes, which is critical to international maritime transportation. The Cape of Good Hope is a significant transit point in global tanker traffic, including oil tankers. Subsequently, crude oil shipments around the area constitute around nine percent of all oil traded by sea. According to the US Energy Information Administration, the oil flows rounding the site in 2016 were about 5.8 million barrels per day. Despite the increased cost and transit time, the Cape of Good Hope is a viable alternative route to the west, bypassing the Gulf of Aden, Bāb al-Mandab, and the Suez Canal. Whoever partners with South Africa would have a virtual “guardianship” over the oil tanker route. Consequently, they’ll be responsible for one of the gates to the west.

South Africa is one of the top African countries attracting investors from all over the world. Its most notable investors are China and Saudi Arabia. These investments in South Africa were for the betterment of sectors ranging from telecom and supply chains to agriculture and energy sources. South Africa has a maritime door to the west: The Cape of Good Hope. So, the investments may have geopolitical reasoning behind them.

Inside Telecom provides an extensive list of content covering all aspects of the tech industry. Keep an eye on our Technology section to stay informed and up-to-date with our daily articles.